There are a lot of things a software platform needs to succeed, and developer interest is one of the most integral pieces of the puzzle. To help Google's plans for Android Automotive — which brings a full Android OS to cars — the company is gearing up to help interested developers get started at this year's I/O conference.

Since it's historically been a small point of confusion, let me point out that Android Automotive is a different thing from Android Auto, even if their names are pretty much the same — good going on that one, Google. It's better to think of Android Auto as something like a Chromecast being projected from your phone, while the upcoming Android Automotive is a full-fledged Android operating system running in a car.

Google claims that, in the two years (technically three) since Android Automotive's inception, it has seen "increasing demand" from vehicle makers, with manufacturers from Volvo to Renault-Nissan-Mitsubishi expressing interest, even though you can't actually get a car with it just yet. 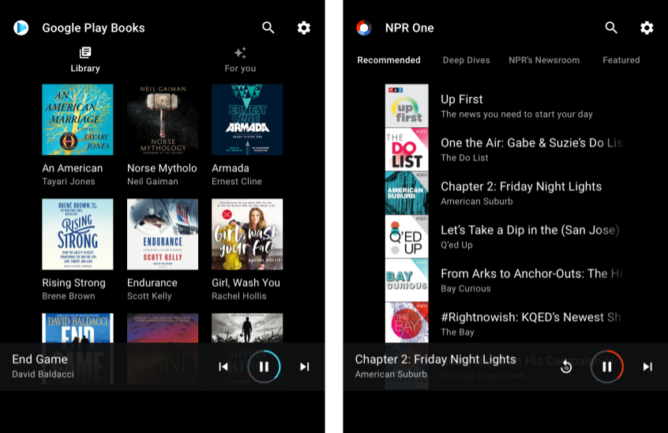 Still, Google is forward-thinking enough to realize that for the platform to succeed, it will need developers to make apps for it, so starting at I/O interested parties will be able to begin creating media apps for Android Automotive.

For their convenience, Automotive will be building on the same frameworks provided in Android Auto, which should make the job of porting podcast and music subscription apps a bit easier. While it appears media-related app support is all that's planned for the near future, Google also expects to open things up for communication apps later. 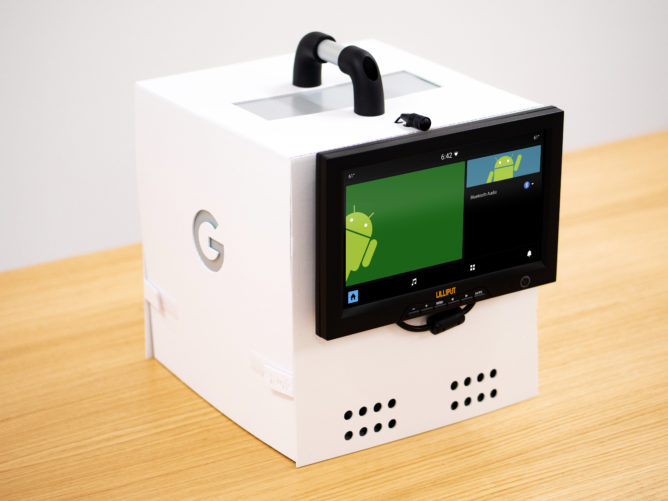 This is the (hilarious looking) test/reference unit you can play with at I/O.

Developers looking to get a head start can watch or attend the "How to Build Android Apps for Cars" session at I/O, and support will also be provided via I/O's in-person office hours and app reviews, though technical questions can also be asked at the new automotive-developers Google Groups community, using the tag android-automotive.

24 temporarily free and 43 on-sale apps and games, including both Evolands, KOTOR, and some ...