Nokia unveiled a few new devices at Mobile World Congress 2019 including the somewhat disappointing Nokia 9 PureView. It also had a few budget offerings that got less press, including the Nokia 4.2. That phone is now available for pre-order in the US for a mere $189.

The Nokia 4.2 packs a Snapdragon 439, 3GB of RAM, and 32GB of storage. Up front, it has a 5.7-inch 1080p LCD with a small notch at the top. However, there's nothing small about the chin at the bottom—it's a real chonker. On the back, you get a dual 13+2MP camera setup and a fingerprint sensor. One notable bummer: it's microUSB instead of Type-C. 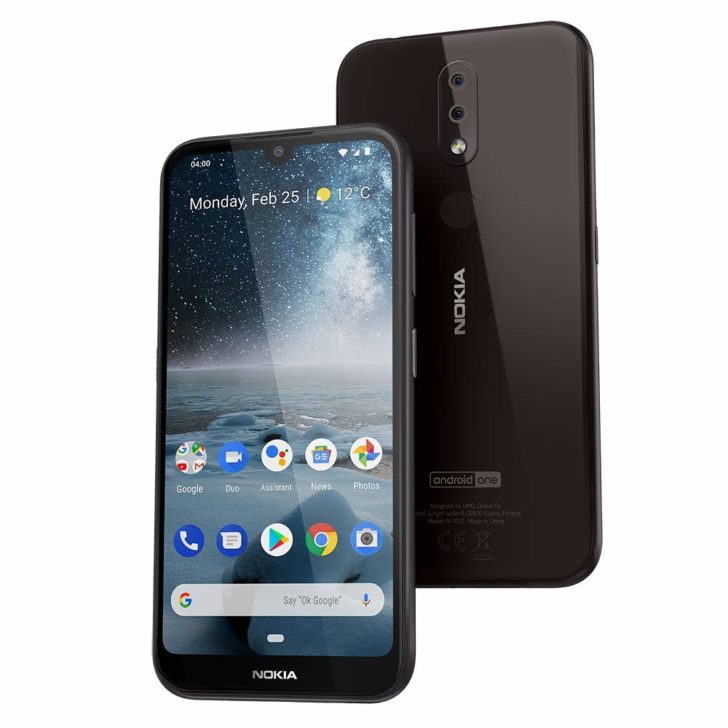 The 4.2 is an Android One phone with Pie, just like all Nokia's other recent releases. That means two years of full update support and another year of security patches. You can pre-order the 4.2 from Amazon or Best Buy (listing not yet live) with the expectation that it'll ship on May 14th.