Automation mega-app Tasker has a new update out, and it's a big one.  The app, which recently changed hands, is now on v5.7, bringing new NFC, keyboard, and nav bar actions, amongst other things.

With the new 'Say WaveNet' action, Tasker uses Google's WaveNet algorithm to bring natural-sounding audio to text-to-speech (a feature that has been beta tested since a few months). Bixby button remapping also makes its first appearance in the stable version of Tasker — no need to download a separate app just for this. 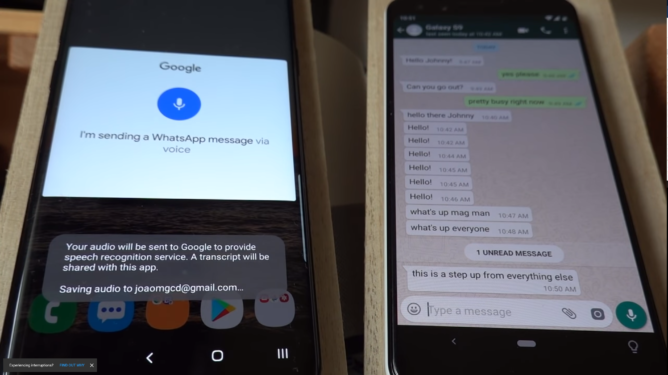 Other notable features include navigating apps' UIs with keyboard actions (Joao uses this to type and send a text within the WhatsApp app in the demo video), NFC tag actions, and volume long press events, which can even be triggered with the screen off. My favorite new functionality has to be the navigation bar customization — I can have different Tasker actions appear on my nav bar at different locations or times of the day. 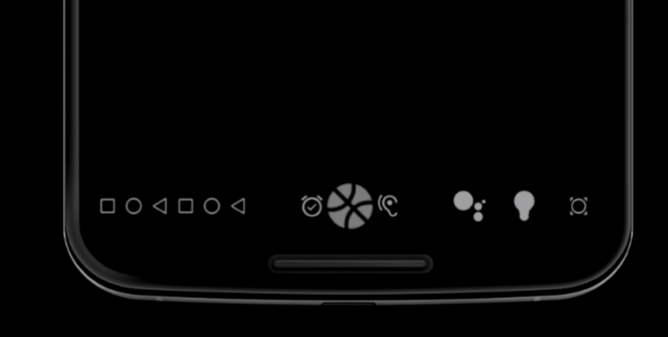 Practical or aesthetic? No. Amazing proof of concept? Definitely.

Take a look at the changelog, detailing all new functionality in the v5.7 update:

The developer joaomgcd notes that this is a staged rollout and should be available for all users over the next few days. You can get the update from the Play Store, or grab the installer from APKMirror.