Earlier this week, BuzzFeed News reported how apps on the Play Store from Chinese firm DO Global regularly committed click fraud — automatically clicking on ads on behalf of users. Google has already removed apps and suspended accounts owned by DO Global, and it appears ES File Manager may be part of the ongoing crackdown.

ES File Manager is a well-known file manager, though its popularity has waned in recent years as it passed from developer to developer. The developer was most recently listed as 'ES Global' on the Play Store, though the app is actually owned by 'Du Global'. As LinkedIn confirms, Du is a subdivision of DO Global, the company currently intertwined in the click fraud scandal. 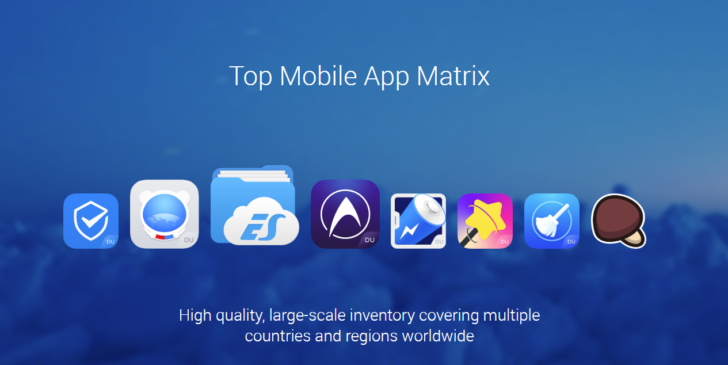 We've reached out to Du Global to ask why the app was removed, but it could have been one of the apps violating Play Store policies. The account the application was under, 'ES Global,' has also been suspended.

ES File Explorer has been involved in other controversies over the past few years. The app came with sketchy 'Charging Boost' adware at one point (which was later removed), and a Pro version was introduced after the free app was loaded to the brim with bloatware.

If you're looking for a replacement, Solid Explorer and Files by Google are my personal favorites.

Several Anker products are at all-time low prices, including the Liberty Lite for $45 and ...