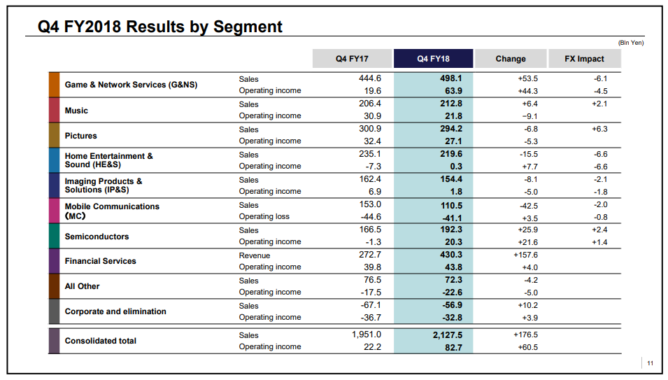 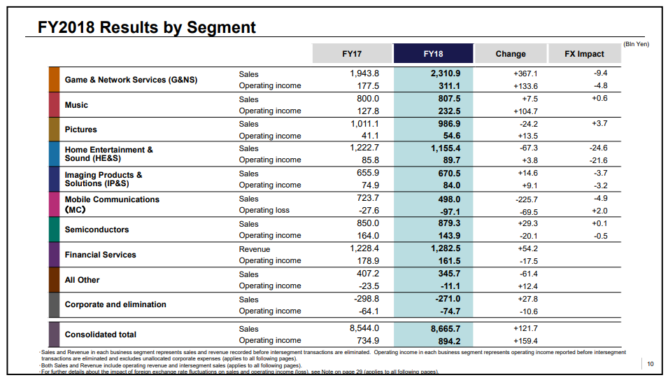 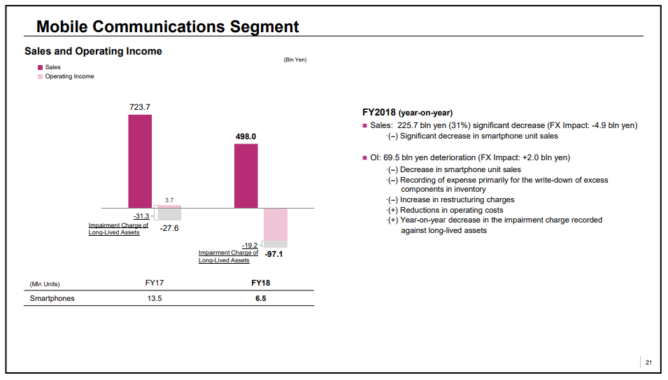 For now, Sony's other divisions, especially the gaming and music teams, are sustaining its losses in mobile. Whether or not it can continue to justify said losses, however, is another story.