After months of mediocre low-end Chromebooks, Asus finally announced a successor to its wildly-popular Chromebook Flip C302 earlier this year. The C434 is an upgrade in almost every respect, and now you can finally buy it — directly from Asus, anyway. 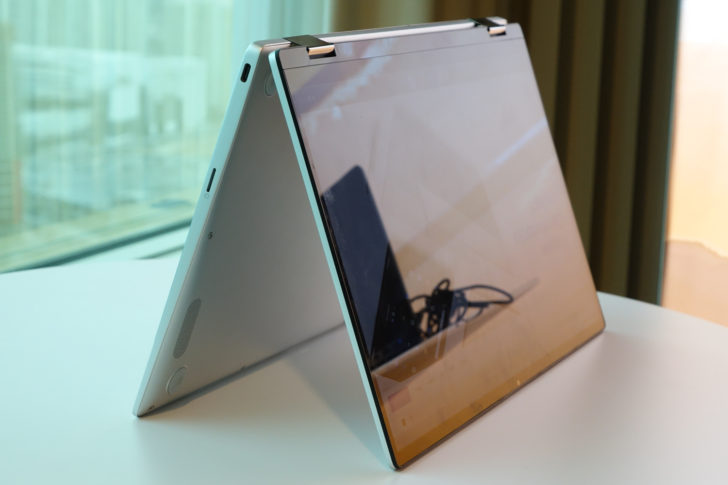 Compared to the C302, this new model has a larger screen (though at the same resolution) and a new hardware design with smaller screen bezels. There weren't any USB Type-A ports on the C302, so fewer dongles are required this time around. We went hands-on with a pre-production unit at CES, and you can see our impressions here.

Asus is charging $569.99 for the C434, which is around $100 more than the C302's current price. I'd expect 8GB of RAM at this price point, but the rest of the package seems solid. We'll hopefully get our hands on a review unit soon, so stay tuned.

The Chromebook FLip C434 has now appeared on Amazon, for the same price of $569.99. The listing says it will be released on April 5, but you can pre-order starting today. 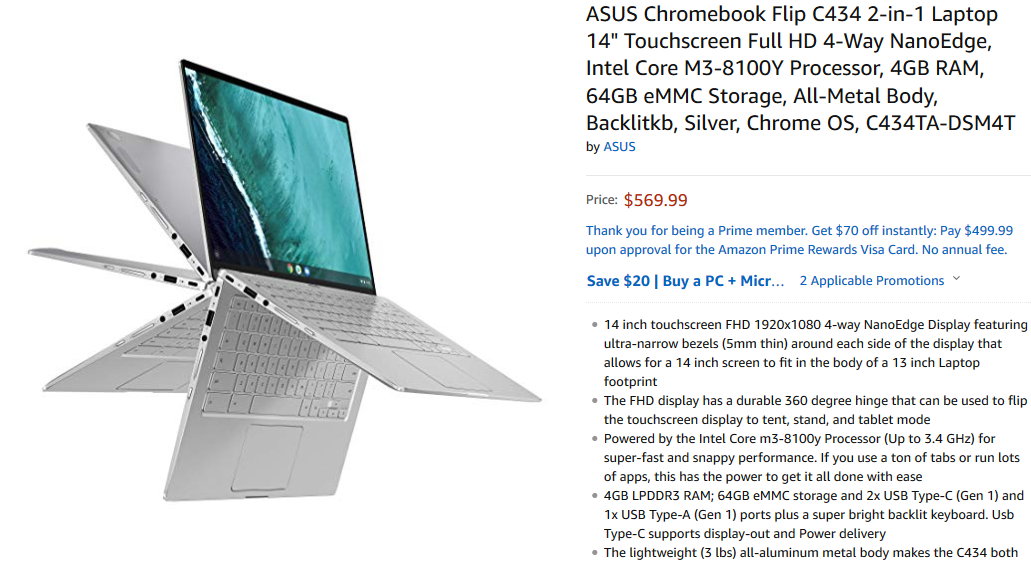 Two and four-year protection plans from Asurion are also available, for $53.99 and $113.99, respectively.

The C434 model with 8GB of RAM is now available for $599.99 on Amazon. Since it's just $30 more than the 4GB model, I'm not sure why anyone would get the 4GB version. The specifications appear to be otherwise identical.

Mozilla outlines plan to replace Firefox for Android with 'Fenix'