Samsung may have pushed back the launch of its Galaxy Fold, but it has another stupid expensive flagship phone to launch: the Galaxy S10 5G. Verizon has just announced that the S10 5G will be available May 16th starting at a whopping $1,299.99, with pre-orders opening today. The 20 cities in which 5G will be offered in 2019 were also revealed. 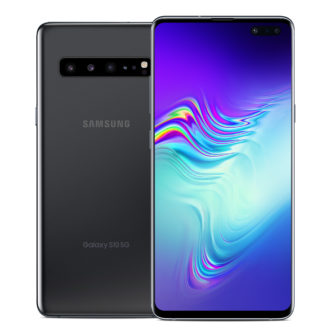 In terms of promotions, all S10 5G pre-orderers will get a "VIP Kit" that includes a set of Galaxy Buds and a Wireless Charging Battery Pack. The carrier is also offering up to $450 for trade-ins and a $200 prepaid Mastercard for new customers who buy an S10 5G with monthly payments. Verizon's 5G Ultra Wideband service can only be had with its "Above" and "Beyond" unlimited plans, but it's included for free (a $10/month value) for a limited time. 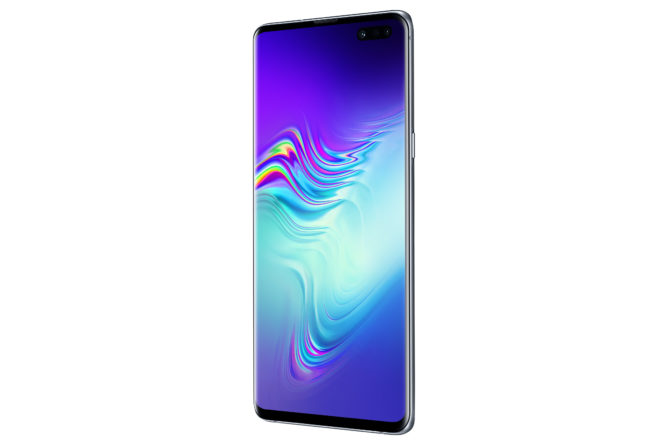 Verizon 5G was already available in Chicago and Minneapolis, but it'll be deployed by the end of 2019 in 20 more: Atlanta, Boston, Charlotte, Cincinnati, Cleveland, Columbus, Dallas, Des Moines, Denver, Detroit, Houston, Indianapolis, Kansas City, Little Rock, Memphis, Phoenix, Providence, San Diego, Salt Lake City and Washington DC. The carrier had previously claimed that it would launch 5G in 30 cities this year, but 22 is a decent-enough number.

[Update: Event ticket sales open] The OnePlus 7 and OnePlus 7 Pro will be unveiled on May 14 in ...