There have been deals aplenty on Google's current flagship, the Pixel 3, since shortly after its launch. One particularly popular one is the $200 discount we've seen a few times — and wouldn't you know it, that very offer is back for the next couple of weeks.

The Google Store is offering $200 off all Pixel 3 models yet again, bringing the starting price down to a much more palatable $599 for the standard version and $699 for the XL. It's not half off, but it's still a fair price on a very nice phone. 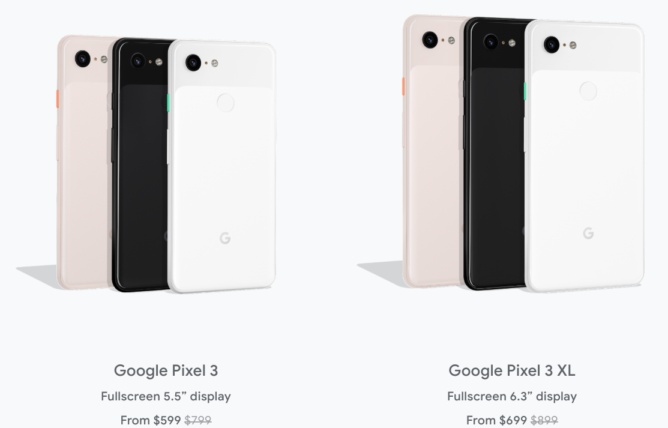 The discounted pricing is good until 11:59 p.m. Pacific time on May 6 — the night before the start of Google I/O 2019 and the anticipated reveal of the less expensive Pixel 3a. Head over to the Google Store to grab your discounted Pixel 3.