Advertisements are part of life, but they don't need to play a role at the wrong parts of your life. One prime example can be found with document scanning app CamScanner where, for at least the past month, users have been encountering loud, full-screen video commercials while trying to use the app while conducting business.

There have been loads of complaints against CamScanner's developer, China-based Instig, about how it has changed its monetization structure to push premium features with monthly and annual subscriptions and either taking away features or installing new impediments for its free users. Those who have paid a one-time fee to enable the CamScanner's full set of amenities have been disappointed to find that many of them have been taken away. 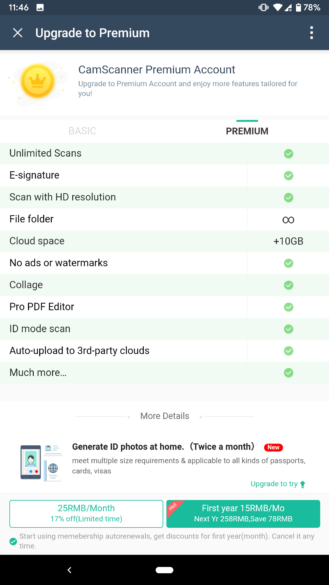 But it looks as though the recent introduction of the ads has brought a wave of criticism in the reviews.

"when you send a file, it takes up your whole screen, cannot be closed, and makes annoying sounds," wrote reviewer Vinnie Wray, who gave the app a one-star rating on Sunday. "I can deal with ads and I understand that's how you make any money off a 'free' app like this but these ads crossed a line."

Another reviewer, Steve R., was trying to digitize a whiteboard image while on an elevator at work.

"[The ad] goes off so that it sounds to everyone like I'm playing a freakin' video game. That's the last straw."

We did come across a full-screen video ad for a Galaga-like game which played at full volume — which caught many people off-guard who had their phone on vibrate or silent mode as the ad volume is routed through the media channel on Android, not through ringers or notifications. 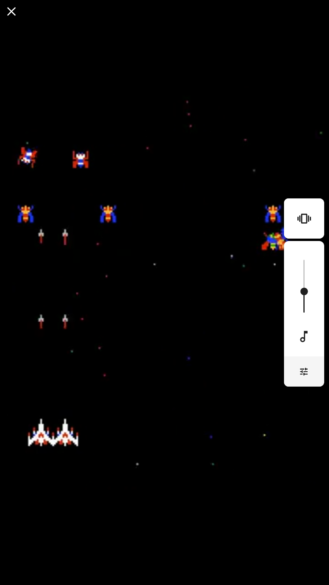 For reference's sake, the license app ($2) is still touted to remove ads from the experience just as well as a Premium subscription ($5 per month or $50 per year) would. We ourselves have done some mucking around in CamScanner with a license and have not come across ads. But obtuse ads have no place in any user experience, whether you pay $50 per year or not.

I'm grateful to everyone who pointed out my error related to media and call volumes. I was trying to convey that users were surprised to deal with the ad in a business setting when they had their phones on vibrate or silent mode, but ended up inaccurately describing how volume on ads worked. It's a mistake I take responsibility for and I'm sorry I made it. Thanks again for reading Android Police. 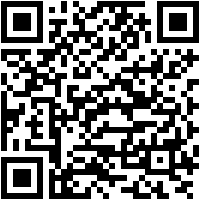