OnePlus CEO Pete Lau has launched the company's charm offensive in what appears to be the immediate lead-up to the launch of two smartphones: the conventional OnePlus 7 and the newly-christened OnePlus 7 Pro with 5G connectivity. Specifically, the executive is talking about the smooth display on the Pro version.

Lau told The Verge that the OnePlus 7 Pro's new display is the result of a big investment — its panel costs triple the amount for a conventional flagship smartphone display. He describes it as "super-smooth and very crisp" and something that will "redefine fast and smooth."

Excited to share the next product from OnePlus will unleash a new era of Fast and Smooth. Especially Smooth! Smooth is more challenging than Fast - a true test of hardware and software.

The new product is just beautiful - I can't wait for you to see it! 😬✨ pic.twitter.com/yPU9sEbeIv

What sort of smoothness can we expect? Leaks blogger Ishan Agarwal told Android Central that, among other things, the OnePlus 7 Pro will have a Quad HD Super AMOLED display that runs at 90Hz. That's 50 percent faster than the typical 60Hz on most Android phone displays, but not as fast as the 120Hz panels on the Razer Phone series.

It just so happens that the OnePlus 7 Pro will be the company's first 5G phone, though Lau said there will be less marketing pressure on this point — networks are only just starting to come online and will not be available for most consumers for at least the next couple of years. 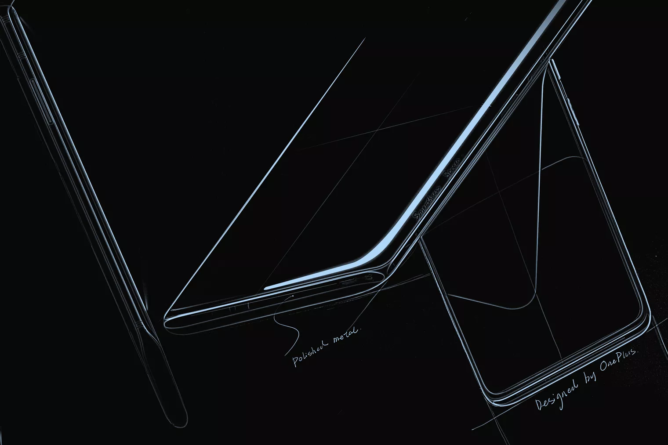 All of these developments have led commenters to ask how much more they can expect to pay for a OnePlus phone this year. Moreover, the bigger conundrum for the company might be if its fans will pursue a "OnePlus Plus" phone when it's presented alongside what will be an inferior phone by definition. While the company has made clear its ambitions for quality smartphones, a good proportion of its audience remains price-conscious in a market full of $1,000 options — perhaps one benchmark to watch could be how the OnePlus 7 Pro compares with the $750 Galaxy S10e.

There's plenty to ponder as we head closer to yet another OnePlus product launch.

39 temporarily free and 73 on-sale apps and games, including Sleep as Android Unlock