It's been a full week since our last deal round-up! In the intervening days, we've spotted a number of bargains you might want to know about: a solid price on Jaybird's Tarah earbuds, very cheap first-generation Echo Shows, and a couple of cool USB-C accessories in impulse buy territory. 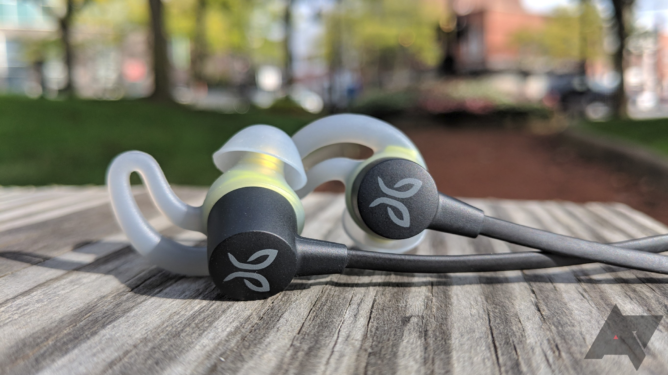 Jaybird's Tarah earbuds are pretty nice. They're IPX7 rated, they come in cool colors, and they're very lightweight. They're tough to recommend at their usual $100 price tag, though; the X4 are significantly better, and for $130, the obvious choice at MSRP. The Tarah have been on sale for $79.99 with increasing frequency lately, though — including right now. There's not much to complain about at this price, so if you've been considering them, go grab a pair. 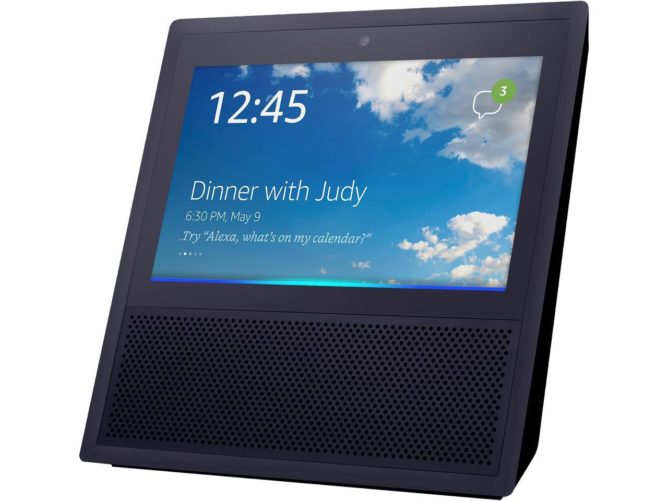 The first-generation Echo Show has been discontinued, but it still does all the cool stuff the newer one does, and for a lot less money. The device cost about $230 when it debuted, but Woot has new units in black and white finishes for just $89.99, today only. The second-cheapest new model I could find today was $125, making this quite a bargain. 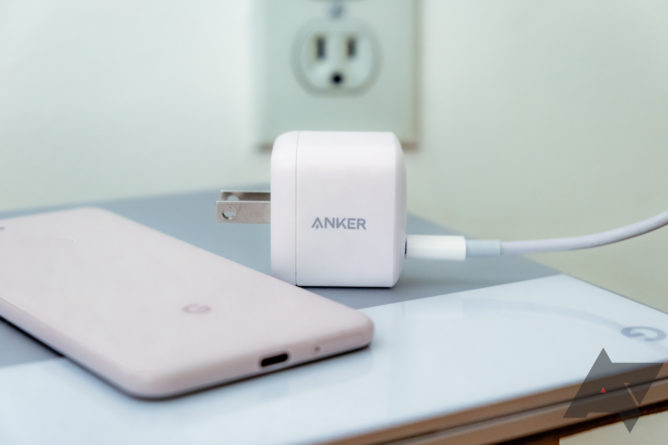 In his review, Ryne called the Anker PowerPort Atom PD1 a "must-have for anyone who plugs things in." Hyperbole? Maybe, but not by much. The thing is tiny, quite possibly smaller than the charger that came with your phone, but it pushes an impressive 30 watts, the same as the charger Apple sells for the MacBook Air. It's already a great deal at its normal $29.99, but it's currently an additional $4.50 off at Amazon.

Portability is where Bluetooth speakers shine, and they don't come much more portable than the Souncore Icon Mini. The little guy is small enough to fit in a pants pocket, but it can play music for up to eight hours on a charge. It's also IP67 certified, so no worries if you drop it in a stream while you're hiking (see above). You can even pair two together for stereo sound.

There's an old photography adage: "the best camera is the one you have with you." The same could be said of charging cables, and that philosophy informs this neato keychain charger from luxury accessory manufacturer Native Union. It fits on your key ring so you'll always have it on you, and it's got USB-A on one end and USB-C on the other, so you can plug your phone in anywhere you find a port. Normally $29.99, it's down to $24.99 on Amazon. It looks pretty cool, to boot.

Samsung says away with Galaxy J, Galaxy A is here to stay

Linux on DeX is now compatible with Galaxy S9, S10, and Tab S5e