Augmented Reality can serve many purposes: It can help you find your way easily or immerse yourself in Harry Potter's world. Another use for AR is to measure objects around you by simply pointing your phone at them. Google has already developed an AR-based ruler app, which needs to detect flat surfaces to estimate their size. While the concept is appealing, the software is approximate and often fails to identify objects you want to measure. As usual, Samsung wanted to build its own application, which seems to be more accurate than Google's. This makes sense, though, as the Korean company's app uses a time of flight sensor for its calculations. The only drawback here is that out of all current Samsung phones, only the Galaxy S10 5G has a such a sensor, making the app exclusive to the device, at least for the time being. 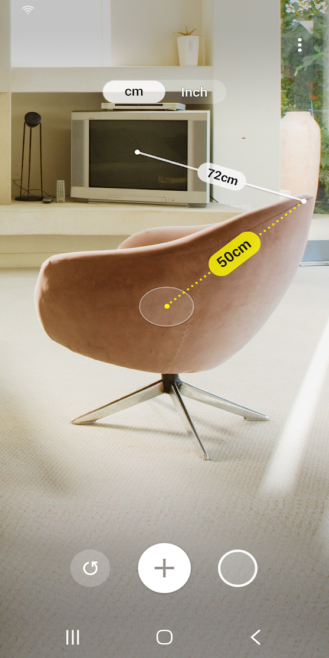 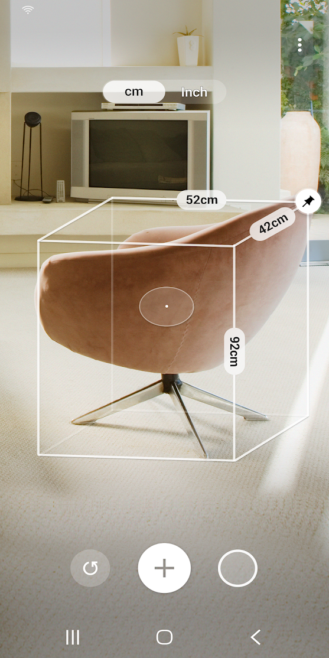 In addition to calculating the size of an object, Samsung Measure can also estimate its area, length, depth, and distance from you, which makes it far more capable than Google's software.  The app can automatically detect objects and provide their measurements when you aim at them, but also lets you manually draw lines between two points to calculate the distance between them. Lastly, you can quickly switch between centimeters and inches with a toggle, sparing you the trouble of converting units.

While I saw Google's app as a gimmick due to its lack of precision, Samsung Measure appears to be more precise. I'm not sure I would fully trust it if I were redecorating, but its measurements should be fairly accurate thanks to its ToF depth sensor. Unfortunately, since only the Galaxy S10 5G has such a sensor, we haven't been able to try it ourselves, but it's a pity Samsung is not allowing other devices to run the app, albeit with less precise calculations. 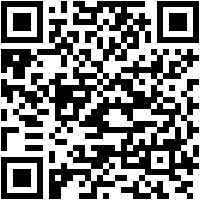