Since Samsung's folding phone woes have been grabbing all the attention over the past day or so, it would be easy to miss that the Korean company has announced more mid-range handsets in the form of the Galaxy A60 and Galaxy A40s.

With these two new additions, the new Galaxy A series now offers a wide range of models, including the A80 with its intriguing rotating camera module. The A60 (pictured above), as the name suggests, is a cheaper affair. It features a 6.3-inch Infinity-O display similar to the Galaxy S10, and a triple rear camera setup consisting of a 32MP main sensor, 8MP wide-angle, and 5MP depth sensor. The front camera is also 32MP. It's powered by a Snapdragon 675 chip with 6GB of RAM and 128GB of storage. The battery is a hefty 4,500mAh with 25W fast-charging capability. 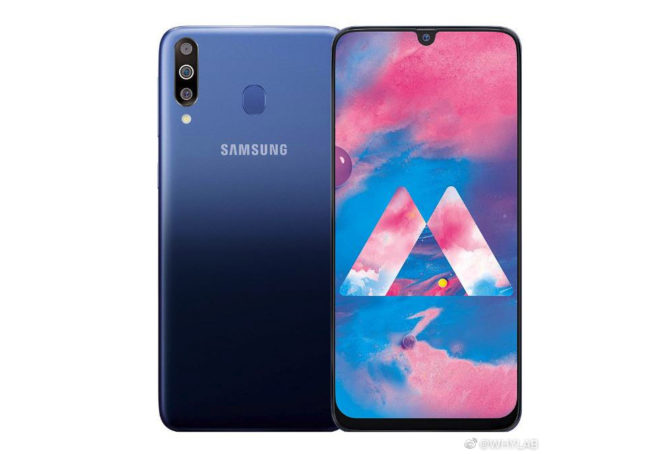 The A40s (above) is cheaper still and packs an Exynos 7904 SoC, 6GB of RAM, and 64GB of storage. The display is of the Infinity-U variety (waterdrop notch, if you will) and measures 6.4 inches diagonally. The rear cameras are 13MP, 5MP super wide-angle, and 5MP ToF. A whopping 5,000mAh battery is accompanied by 15W charging. Unlike the A60, this one doesn't have NFC on board.