Previously, Contacts had a dark theme toggle in the side menu. It let you set the white or dark theme, but it stopped working once a system setting took over, for example when Battery Saver was triggered. At that point, the dark theme won and you couldn't disable it unless you turned off what caused it.

Old dark theme toggle in the side menu.

With Contacts v3.5.7, the toggle is gone from the side menu and now resides in the app's settings, under Choose theme. You can force the light mode or dark one, no matter what the system setting is. Or you can have it follow the system default. If you pick the light theme, it won't switch dark when Battery Saver is triggered, for example. 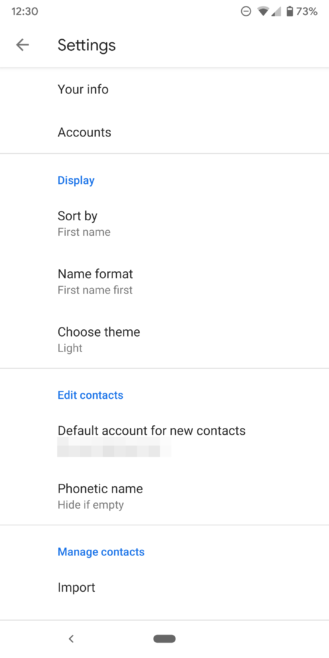 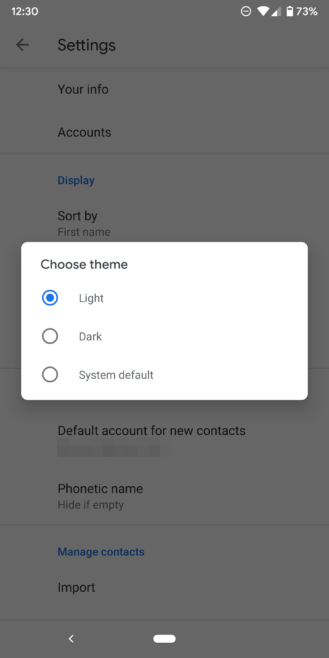 The new version of the app also includes two minor changes in the contact page. First, the temporary avatar is a little smaller, which I didn't notice until I put the screenshots side by side. But the second is a changed FAB (Floating Action Button). It now has the text Edit contact appended to the icon, making the purpose of the pen clearer. For those who, like me, always tap the overflow button on the top right thinking this is where the edit option is, this should help find it faster. 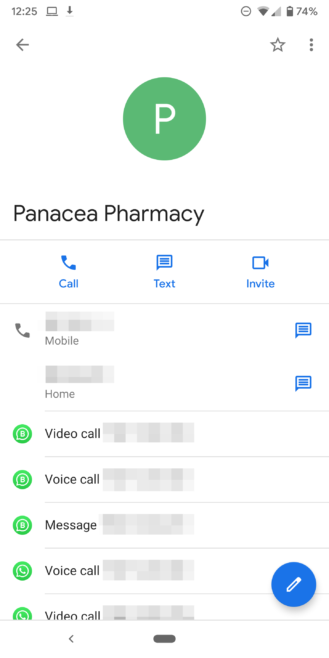 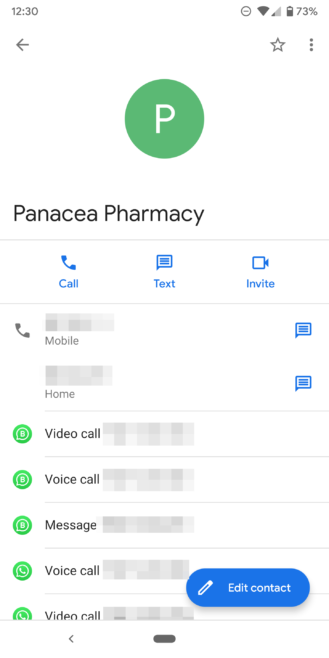 This version of Contacts has also put more emphasis on the account picker when creating a new contact. Instead of the small, easy-to-miss selector below the image thumbnail, we have a big grey bar on the top with the drop-down inside a bubble. It's more obvious and should serve as a great visual reminder to check you're adding the contact to the right account. Thanks, John Arnold David! 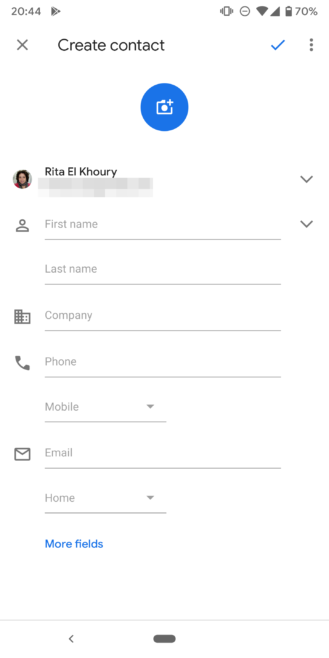 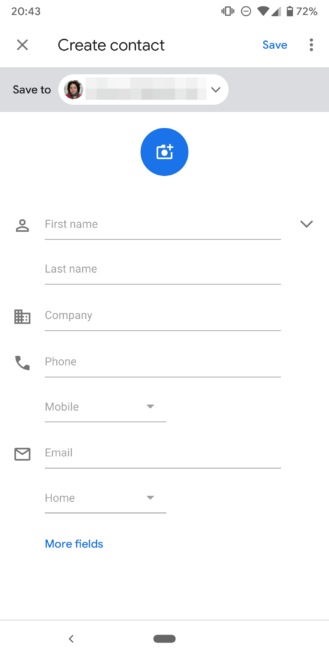 The latest Contact v3.5.7 is slowly rolling out on the Play Store, so if you don't have it yet, you can grab it on APK Mirror.

WHAT'S NEW
• Don’t like dark theme while in Battery Saver mode? Now you can turn it off in Settings.