Android Studio is the official development environment for creating Android applications. Version 3.3 was released at the start of this year, and now version 3.4 has arrived in the stable channel, with a few minor improvements for developers to enjoy.

This release is the continuation of 'Project Marble,' Google's effort to address issues in core features of Android Studio. The main new feature in 3.4 is the Resource Manager, a "new tool to visualize the drawables, colors, and layouts across your app project in a consolidated view." Developers can drag and drop assets, and convert multiple SVG images to VectorDrawable files at once. On a related note, the Layout Editor Properties Panel has been updated, with all the options now residing in a single pane.

Another change is Import Intentions, where Android Studio will automatically suggest the required import statements and/or libraries for the code you're writing. Handy! 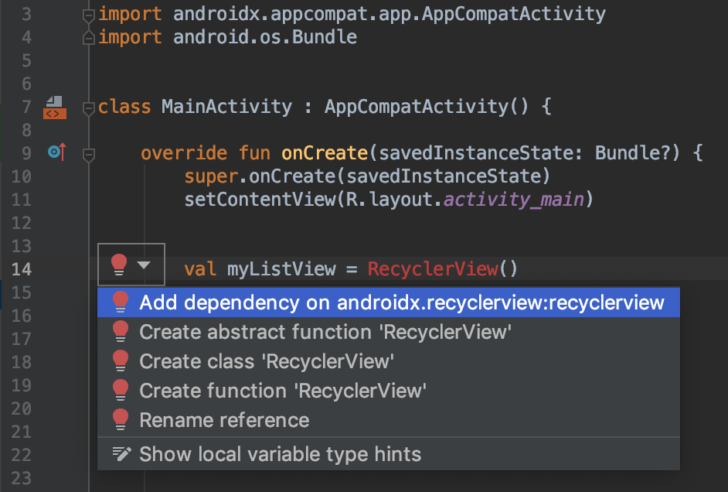 Other changes include a new Project Structure Dialog, an update to IntelliJ 2018.3.4, a tool for removing unused code and resources from applications (R8), and Android Q images in the emulator. You can get Android Studio 3.4 from the official download page.