These heroes join the existing team of Avengers in Playground's Marvel Endgame pack, available in the Play Store and on APK Mirror. You can place them in your surrounding area like any other Playmoji in your Pixel's camera: Tap "More" there and then "Playground." The characters can be resized and rotated, and will make some signature moves and sounds. For example, Rocket likes to laugh and point at people around him. 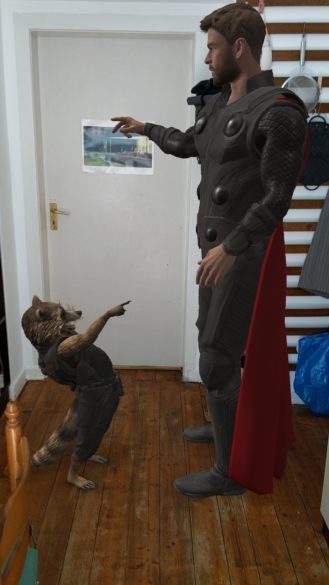 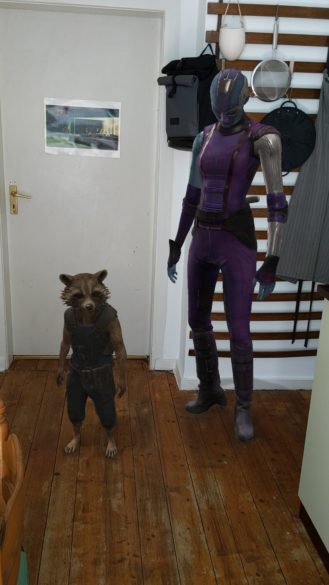 We've covered the revamped AR Stickers in depth before when they were rebranded to Playground back in October 2018. Back then, the first round of Avengers was introduced along with some quirky Google-made Playmojis, stickers, and the option to add custom text. Today's addition shows Google's continued commitment to the platform, although it would be interesting to see more movies or fandoms besides Marvel's Avengers here.