It's been quite some time since we've seen a OnePlus Open Beta worth writing about. That's not to say that the last few haven't been important, mind you, but they mostly addressed some bugs and optimizations. However, the 6/6T and 5/5T both got a new update that, while not major, have some interesting elements.

The changelog is identical for both, so here you go: 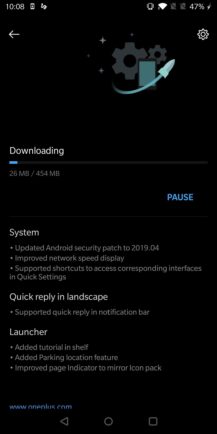 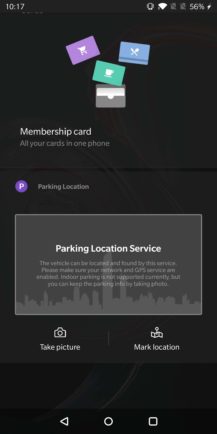 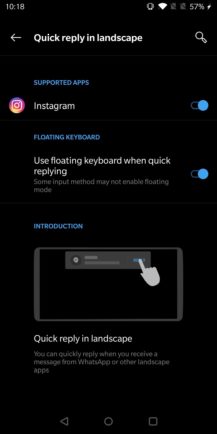 Like I said, it's not massive or anything, but there are a couple of things worth noting. First, the quick reply in landscape. That's appeared in previous Open Betas, so I'm not entirely sure why it's included here — I haven't noticed anything new or different about it on my 5T, so be sure to let us know in the comments if you happen to. Second, there's the parking location feature, similar to what Google Maps has done for years. Some of you might find it helpful if you're having trouble finding your car, if you're using the OnePlus Launcher. You can find it in the Shelf at the bottom.

Besides that, this update brings all four phones up to the April security patch. And yes, we're still waiting on Pie for the OP3/3T.