Google had its 2019 'AMP Conf' in Tokyo today, and announced a series of changes and new features coming to the company's Accelerated Mobile Pages project. The most important announcement was that AMP pages will now show the original URL in the address bar, which should solve the platform's greatest point of confusion — but it's only making things worse if you don't like AMP.

When you tap on an AMP link from Google Search, you aren't actually taken to the optimized page on the site's own server. Instead, you get a cached version stored on Google's own servers (to improve performance), with a bar at the top providing you with the original URL in case you want it. 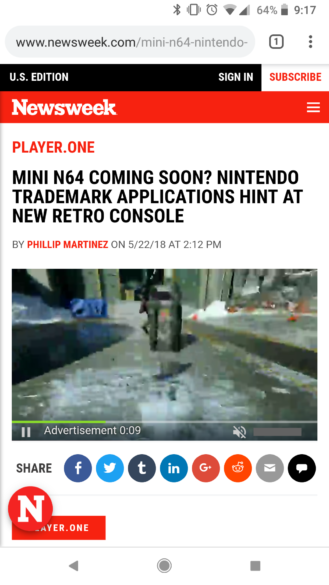 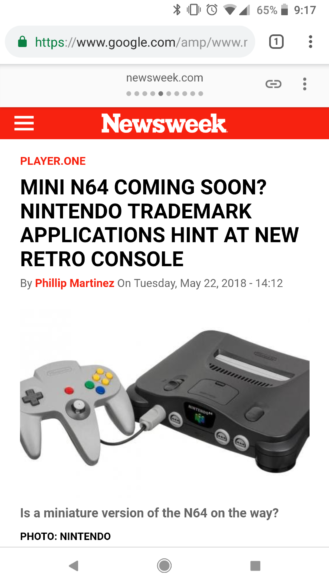 Google began testing a possible solution last year. It would use a browser feature developed for Chrome called 'Web Packaging,' which allows sites to display content on behalf of other sites — while using TLS to ensure the content hasn't been changed along the way. Web Packaging was enabled by default in Chrome 73, but Mozilla hasn't yet decided if it will add Web Packing support to Firefox.

AMP pages are beautiful, but links to AMP pages? Not so much ...

Until today! Signed exchanges are here: now you can get instant loading for AMP on your own domain! 🙌 #AMPConf pic.twitter.com/OSEcKDc3A5

The company announced today at AMP Conf that sites can now use Web Packaging with AMP. Now when users tap on an AMP page from Google Search, it will look like they were taken to the proper page (complete with the green lock icon), but they're actually getting the AMP version served from Google's servers. The address bar will point to the AMP page served from the original URL, so instead of google.com/amp/article-amp.html, you will see androidpolice.com/amp/article-amp.html. What's more, with the information bar gone, it's not clear how users can actually visit the original version of a page, as most sites don't implement a "click here for the regular version" link. 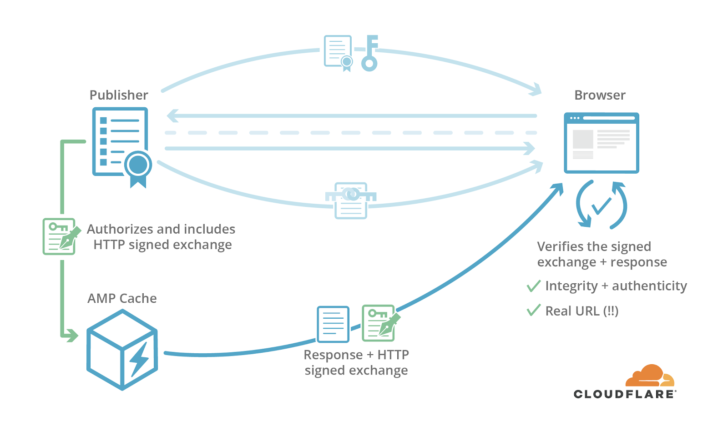 The AMP versions of most pages are limited in functionality, so now users will be unknowingly stuck on an alternate version of the page they wanted to visit, with seemingly no way to see the real page. Want to use the comments section, but the site you're visiting hasn't added comments to the AMP version? Well, sucks to be you, I guess.

CloudFlare is rolling out support for AMP Real URL, so expect to see some of your favorite sites start to use it over the coming weeks. Now might be a good opportunity to check out DuckDuckGo and/or Firefox.

This article previously said that the address bar would show the original page URL, but it will actually show the address to the AMP version on the site's own domain. This has been clarified.

AMP Stories will roll out to mobile Google Search soon