Batteries, by design, shouldn't be an exciting subject. When we're talking about the brick you connect to a thousand-dollar smartphone which holds tremendous quantities of literally explosive chemical power, "exciting" isn't usually a word you want to hear. So I won't call Zendure's new SuperTank battery exciting, even though it can spit a massive 100W of power over USB Type-C, with almost perfect device compatibility, exceptional performance, and all at a very reasonable price.

This is the best battery we've ever reviewed at Android Police — and if I'm being honest, that's a little bit exciting.

Zendure calls this battery both the A8PD Pro and the SuperTank. Because I prefer a name to numbers, I'll use the latter throughout this review.

The SuperTank looks a little bit ridiculous, there's no getting around that. The long superfluous lines set into its plastic faces are reminiscent of rolling luggage. By any standards, this is not a pretty product — but, it's a battery, it doesn't need to be. 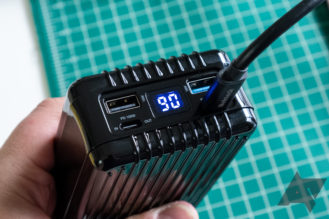 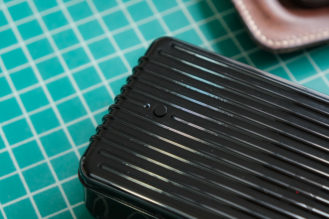 All of its ports are along the top face. Smack in the center of the top side is an illuminated percentage indicator, triggered by a button on the top half of the front. To the left and right of this screen are the four ports, one of each (Type-A and Type-C) on either side. The 100W Type-C port on the left is used for both charging and output, while the 60W Type-C port on the right is only for output. Maximum total output across all ports at any one time is 138W.

The other faces of the battery are unadorned, save the ribbed design front and back, and regulatory/specification information at the bottom.

As well as the overall aesthetic, the other things I didn't like about the battery's physical design are its bigger-than-average thickness and the display, which flashes while charging. It isn't obnoxiously bright, but it's at that level where it could keep you awake in a hotel room.

The unit I received didn't come with them, but the SuperTank will include a 100W USB Type-C to Type-C cable, cloth pouch, and manual. 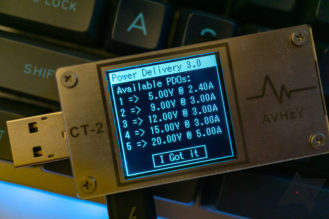 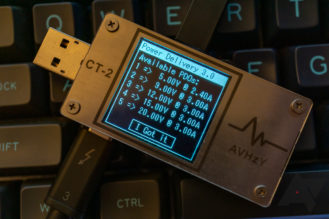 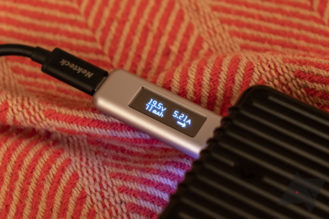 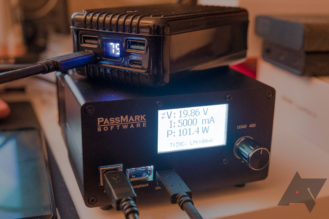 I had one hiccup in my tests, and that was with my new PassMark USB Power Delivery Tester. At first, it refused to pull the maximum amperage/wattage from the battery, repeatedly disconnecting at around 60W, but later tests had no such issue, and I was unable to reproduce the problem later. By far, this was the only major hiccup in my testing, the battery otherwise exceeded all expectations.

In more anecdotal testing, the battery charged almost everything I threw at it — the one exception was my OnePlus Bullets V2, which could only charge with a Type-A to Type-C cable. With C-to-C, they couldn't pull power, even in the low-power "X-Charge" mode. It also charged at a full 100W without issue when tested with a meter using Zendure's SuperPort 4 100W Type-C charger. (While we didn't perform a full review of that charger, it also performed well in our tests, if you need a 100W charger.)

Perhaps the only inconsistent behavior was its occasional failure to detect that I had just connected it to a device, though tapping the button to pull up the current charge level was always enough to fix things. 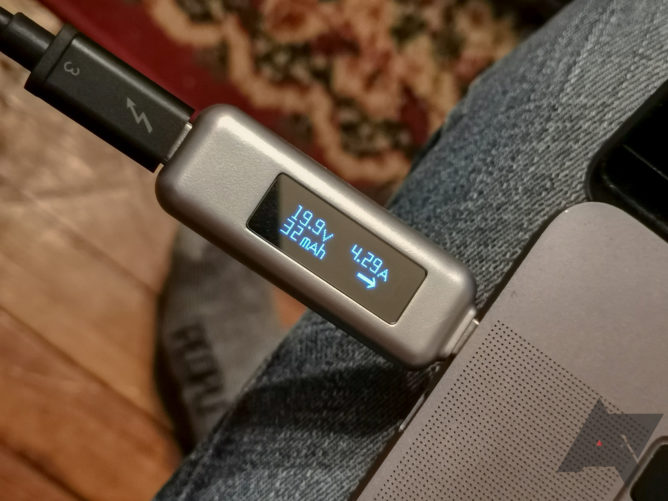 The maximum I could measure against a real device (15" MacBook Pro). Don't do this at home, it's way out of the meter's spec.

Notably, the battery passes what I like to call the Pixelbook test. Google's first-party Chromebooks are especially picky when it comes to when and how they'll accept power, following a very strict interpretation of the Power Delivery specification. Typically, if something works with the Pixelbook without any odd behavior, it will work with almost anything, and the SuperTank handled it just fine. 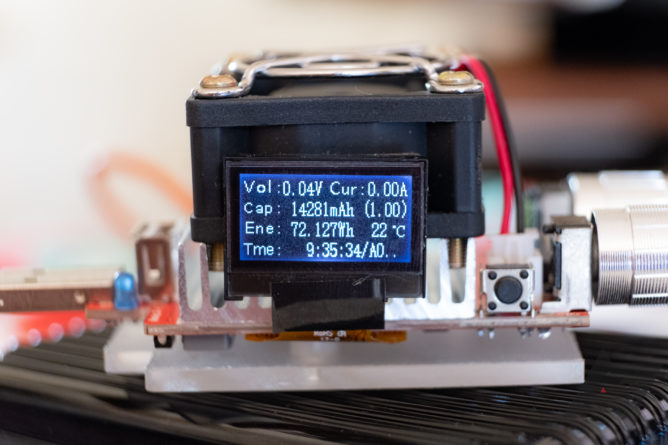 Efficiency wasn't too bad, either. Zendure rates the battery at a hair under the generally recognized 100Wh US air transit limit (kudos to them for even providing a Wh rating, most OEMs don't). In my tests discharging at 5V 1.5A, the battery provided 72.13Wh, making it around 72% efficient. I'm told by Zendure that efficiency is "over 80%" on the final hardware.

Yes, absolutely. This is the first battery in a long time I've been able to wholeheartedly, unreservedly recommend. If you can overlook the genuinely ugly Samsonite luggage styling, this is the best 27,000mAh battery we've ever tested, the best performing battery regardless of capacity, and the obvious first choice for high-wattage applications. And that's why we're giving it our Most Wanted accolade. 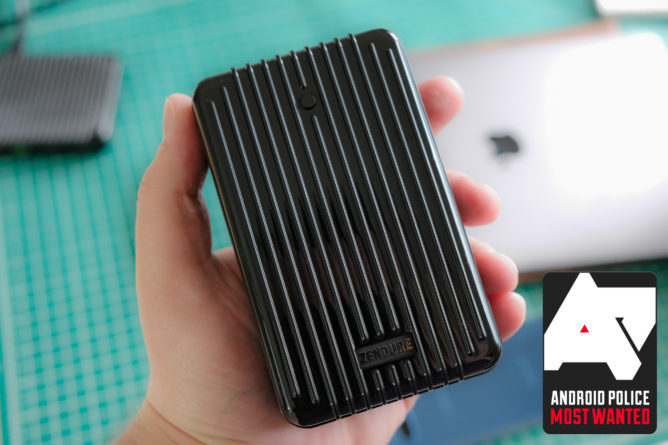 With 100W of power, it's effectively future-proof. You're not going to buy a laptop that needs more than that much juice any time soon, and it was widely compatible with even the pickiest devices. Four total outputs are also two more than you usually see in batteries of this capacity. Paired with pass-through charging and low-power device support, its feature set surpasses that of any other battery you can get.

Most people don't get excited about power accessories, but Zendure's SuperTank should be an exception. It may have started as a Kickstarter, but it actually delivered on its promises. There aren't a lot of competitors, but even the upcoming 100W HyperJuice and AlsterPlus don't quite compare — thought the latter has extra USB hub functionality to differentiate it, the former is lackluster, and both cost more than the SuperTank.

This is the best battery we know of that you can buy right now.

The SuperTank, sadly, isn't available for immediate purchase. At the time of writing, it can only be pre-ordered via the company's site, though you can still snag it for the same discounted $100 price as the Kickstarter. However, it is set to increase to $149 later, so don't think about it too long.

You can also buy it together with the SuperPort 4 100W charger for 29% off your total, or $148 (discount applied at checkout).

Weekend poll: Has the YouTube TV price bump pushed you to unsubscribe?