Thanks to a badge appearing next to their name, it's now going to be easier to spot when the original tweeter replies to a thread they started. As you can see in the comparison screenshots below, this addition is subtle, but it comes in handy when scrolling through long conversations. 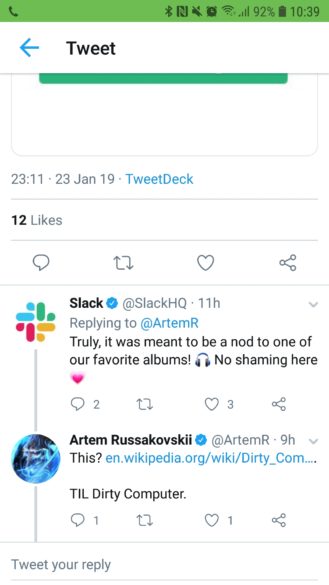 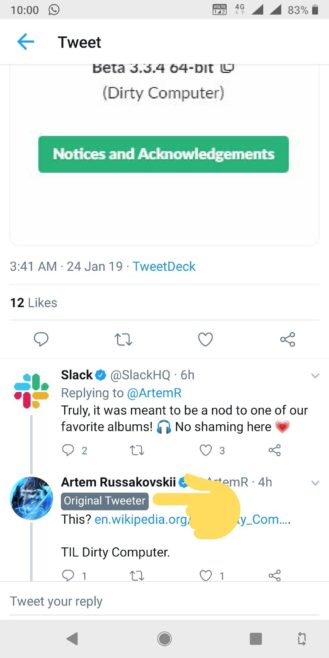 Twitter still appears to be testing this functionality, as only a limited number of users can see the badge for now. It's unclear whether it's a server-side update or related to the application itself, but the badge didn't show up for us on either the latest version on the Play Store (v7.79) or the newest alpha (v7.81). We'll let you know if and when this feature rolls out to everyone.

A couple of months after we spotted this badge, Twitter officially recognized it. The company clarified that it's still testing out Author, Mentioned, and Following labels in threads. The first one is the new appellation for "Original Tweeter", while the second indicates whether a user's handle has been mentioned in the initial poster's tweet. Finally, as its name might suggest, the last tag lets you know whether the person follows the author, so you can easily spot it.