For years and years now, mobile users have clamored for the same experience watching YouTube on their small devices as they have on a computer. You can keep YouTube playing and switch to another tab or app, you can resize that window and open another one side-by-side, and all of that without paying for a subscription. On mobile, however, non-paying users had to wait until 2016 and YouTube's multi-window support to be able to do something else while watching a video. If you wanted more perks like background playback and picture-in-picture, you had to be a Red, now Premium, subscriber.

That is until mid-2018. YouTube users started noticing that they had picture-in-picture even without paying. Later, Google confirmed that the feature was rolling out for US users only. And now, it seems to be spreading to more countries. The few instances we've heard of are in Italy, but it's possible that the setting and option are rolling out to more locations. 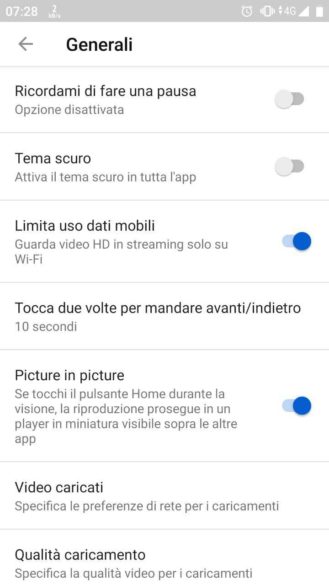 Google's support page still only mentions non-paying US users as being able to benefit from PiP playback with ads, but we'll keep an eye out for any changes in the page.

In the meantime, if you live outside the US and don't have a Premium subscription, it wouldn't hurt to play a video (a non-music one) then exit the app and see if it stops or goes into PiP. Also double check if you have the setting in the app.

Google disbands its AI advisory board before it even starts work