Welcome to the latest entry in our Bonus Round series, wherein we tell you all about the new Android games of the day that we couldn't get to during our regular news rounds. Consider this a quick update for the dedicated gamers who can't wait for our weekly roundups, and don't want to wade through a whole day's worth of news just to get their pixelated fix. Today we've got a fantastic strategic tower defense game, an enjoyable educational puzzler that revolves around construction and safety, an pleasant casual arcade game ArmNomads, the latest drag racing game in the Nitro Nation series, a top-down shooter that contains a boatload of tongue in cheek humor, and a new hack and slash game from 111%. Without further ado:

Dungeon Warfare 2 is the follow up to Valsar's well-received tower defense game Dungeon Warfare. Strategy is the name of the game in this release, which means you're going to have to defend your dungeons with the deadliest of traps if you wish to eventually become a dungeon lord. There are 33 unique traps in the game, with over 30 enemy types to take down. There are also 60 hand-crafted levels to explore along with an unlimited amount of procedurally generated dungeons. Ground Up Construction is an educational game about career awareness, and it's completely free to play. It's a puzzle game themed around building commercial property, and it will be up to you to plan these buildings correctly by solving 100 challenging puzzles. Mainly you'll drag and drop blocks to form specific shapes. The game serves as a bit of an advertisement, and even though no ads are listed on the Play Store description, you will happen across pop-ups that will inquire about your knowledge on subjects like trade apprenticeships. 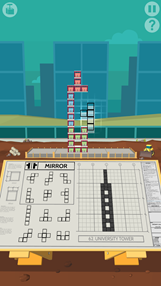 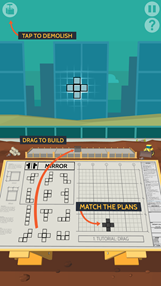 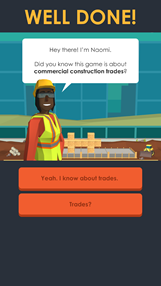 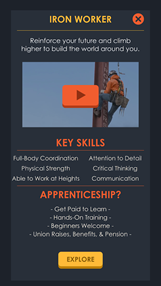 Spin Up! is a new casual release from ArmNomads. You start out on a single line moving from one end to the other. You can change directions by spinning, and your job is to spin out of the way of the game's many obstacles, and if you can do so as a counter times down without dying, you'll get flung to the next line to repeat the process. 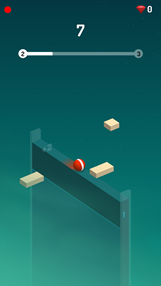 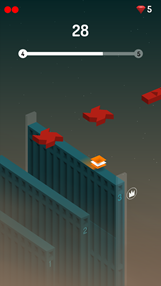 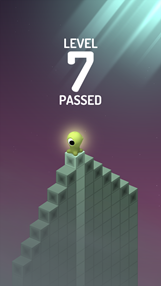 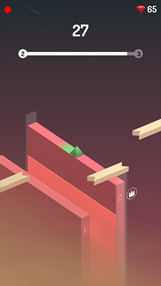 Nitro Nation Experiment is a new release in the Nitro Nation drag racing franchise, and it's currently in beta testing. This release was designed for users to test its free driving and drifting tutorials, suspension upgrade tutorials, as well as its new driving control schemes and control editor. There's also a couple of unique drift tracks available in the latest version of the drift mode. John on Fire A Mans Cat Taken (Top Down Shooter)

John on Fire A Mans Cat Taken is a tongue-in-cheek top-down shooter that embraces the many tropes found in the action films that star dudes named John. It plays like a twin-stick shooter, though the sticks are virtually represented on the touchscreen. There are plenty of unique weapons to collect, and there's also a bunch of extra content to work through once you finish the campaign. 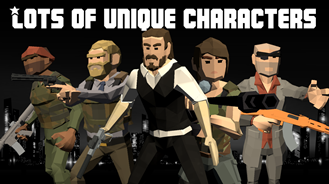 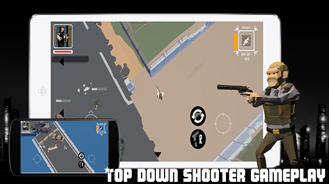 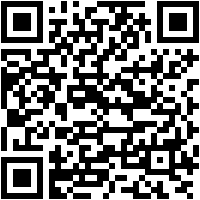 Tower Breaker is the latest release from 111%, and it's a simple yet enjoyable hack and slash game. As you progress, you'll collect equipment and weapons, and you can even upgrade these items so that you can take on increasingly stronger foes. You'll also come across a few boss fights that will put your hacking and slashing skills to the test. 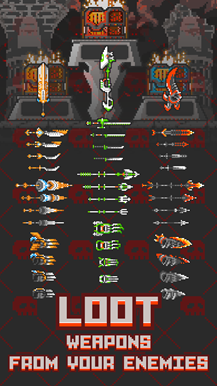 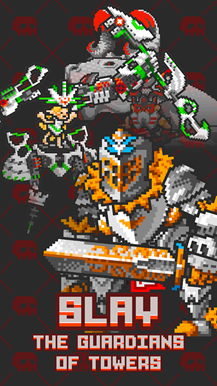 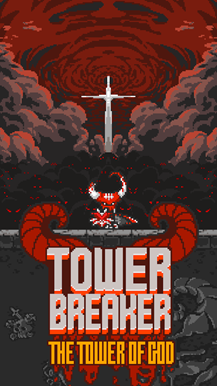 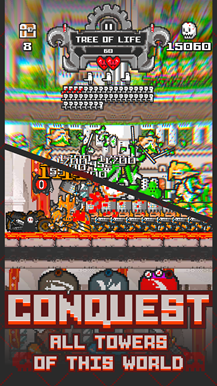 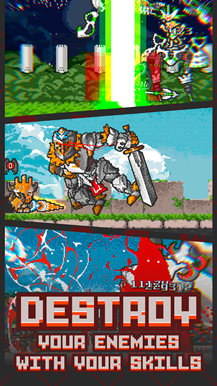 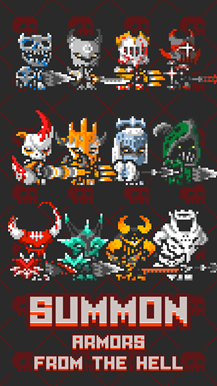 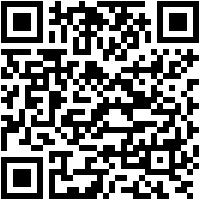