Google can help you learn a lot of things, from the definition of a word to providing you links to pages that explain quantum computing. The feature we're focusing on today sits closer to the former than the latter — how to pronounce a word.

For a while now, if you searched for the definition of a word on Google, you'd get a small speaker icon that lets you hear how it's pronounced. But there seems to be an addition to that now, and although I was able to replicate this behavior, it doesn't appear to be live for everyone. That leads us to think it may be new, or rolling out slowly to users, or maybe even live for some countries/languages but not all. 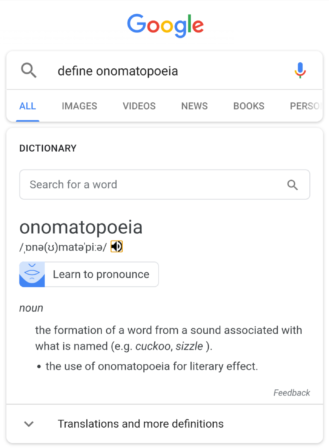 The addition that I'm talking about is a Learn to pronounce box that pops up below the word, which, when tapped, opens a search for "how to pronounce..." (You can also bypass the definition phase and directly search for "how to pronounce...") The result, as you can see in the image on top of the post or in the examples below, is a special card with the written pronunciation, a toggle to slow it down, a speaker icon again, and a drop-down to choose between different accents if applicable. 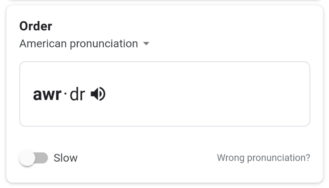 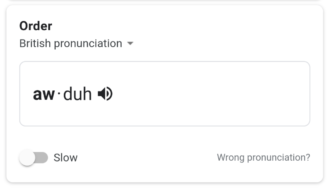 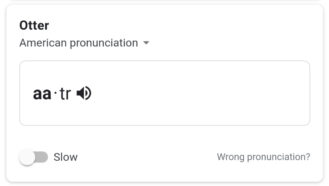 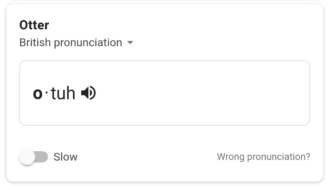 I can finally understand what my British colleague, Scott, says half the time.

As I mentioned, this new pronunciation card wasn't replicated by some of us, but it's showing up for others. You may have even noticed it a while back if you searched for a word. Either way, give it a go and try to find more ways British and American pronunciations can be different. Sadly, the one in "bottle" wasn't as satisfying as I expected it to be.

Google's guided pronunciations now offer visemes to show you how your mouth should move to enunciate the word correctly. It's not much, but the visual cues should help in figuring out how a sound is made. 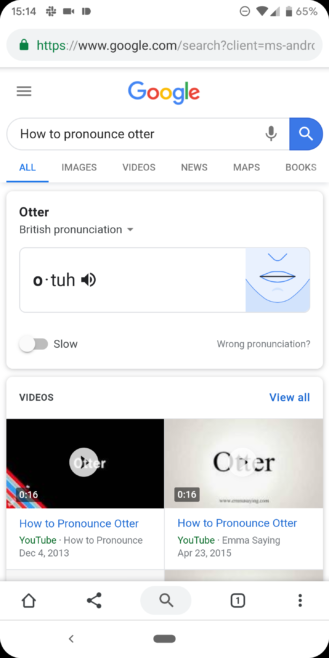