Samsung's first foldable phone, the aptly-named Galaxy Fold, is scheduled to be officially released later this month. As is usually the case with new high-profile phones, someone got their hands on one a little early, and they have graced us with all the included wallpapers. 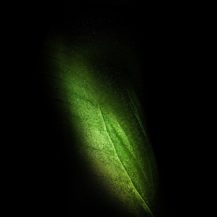 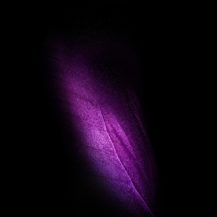 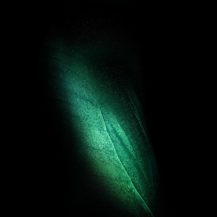 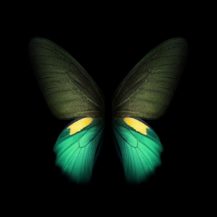 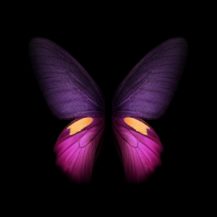 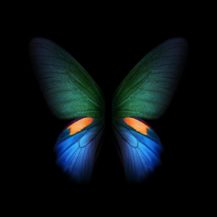 The folded (top) and unfolded (bottom) versions of three wallpapers

You can download the wallpapers from XDA Developers at the source link below, though they might look strange on non-square screens.