As the name implies, the "Galaxy Tab 8 A with S Pen 8.0" (SM-P205) has an 8-inch 1920x1200 LCD screen, with the same S Pen found on the company's Note devices. The tablet appears to use the previous-generation Note pen, as the product page mentions that there is no need to charge the pen (the Note9 has an upgraded S Pen with an internal supercapacitor). 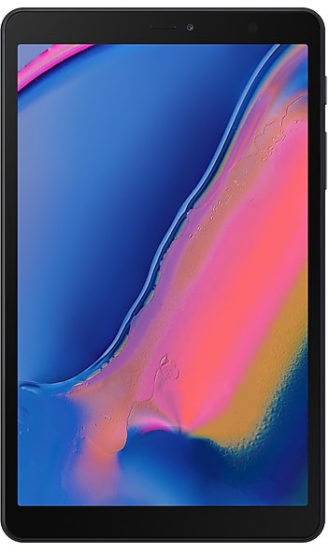 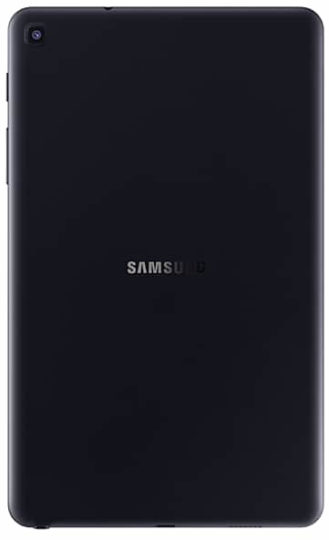