Welcome to the latest entry in our Bonus Round series, wherein we tell you all about the new Android games of the day that we couldn't get to during our regular news rounds. Consider this a quick update for the dedicated gamers who can't wait for our weekly roundups, and don't want to wade through a whole day's worth of news just to get their pixelated fix. Today we've got a quirky 2D platformer, a fantastically twitchy brick-breaker, a gorgeous throwback to '90s-era point and click adventure games, a narrative-driven puzzle game, a competitive block placement game, an on-rails shooter that looks like it belongs on the SNES, and a vibrant platformer that exudes a high level of polish. Without further ado:

Bug-Studio's FoxyLand 2 follows up the events of the first title in the series, and this time around it'll be up to you to not only save Foxy's love but rescue his children as well. Much like the original title you'll have to run and jump your way to success in this quirky 2D platformer. There's a total of forty new levels to explore, and the game even supports local multiplayer on a single device. 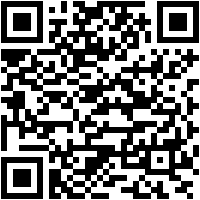 It often feels like mobile developers have to twist a respected genre into something new just to get noticed, and this strategy usually works, but it can also mean many enjoyable genres don't get the love they deserve. Twaddle Paddle is an arcade brick-breaker release that embraces its roots to the fullest. So if you're looking for an old-school-inspired brick breaking game to play through that's available at a fair price point, Twaddle Paddle is a solid choice. 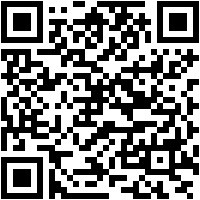 Darkestville Castle pays tribute to late 90’s point-and-click adventure games with its stylish graphics and a hilarious storyline. You get to play the part of Cid, a demon residing in Darkestville, and it'll be your job to stop a group of demon hunters hired by Cid’s arch-enemy by exploring the game's gorgeous fairy-tale world and solving its many puzzles. 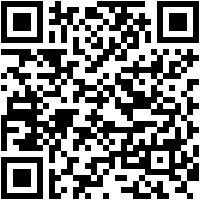 Mindsweeper: Puzzle Adventure may at first make you think of the number-based puzzle game Minesweeper, but in reality, this release couldn't differ more. Mindsweeper is actually a 3D puzzle game that has more in common with The Room series than a grid-based puzzle game. In this title, you'll spend the majority of your time solving intricate 3D puzzles so that you can eventually collect enough memory fragments to figure out how to save the world from an unknown plague. 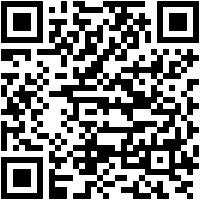 Woody Battle: Online Multiplayer Block Puzzle takes the tried and true gameplay found in Tetris and removes the falling block mechanic by replacing it with three squares where you can choose your next shapes from. The goal is to score more points than your opponent by placing these shapes on the playfield to clear out as many existing blocks as possible. Both parties will receive the same shapes, and whoever can outsmart their opponent will win the match. 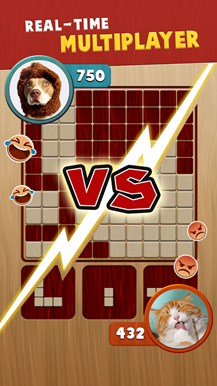 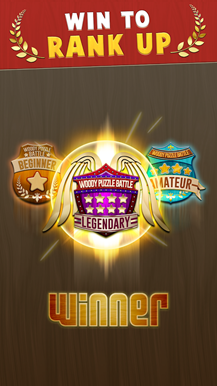 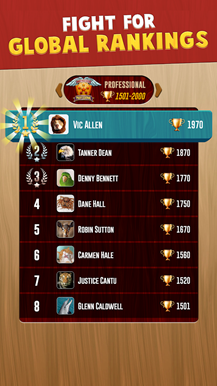 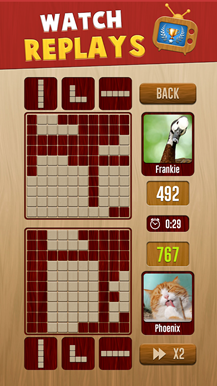 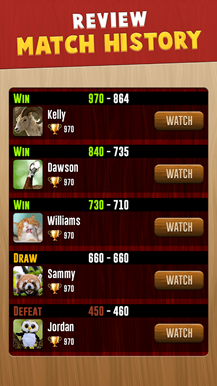 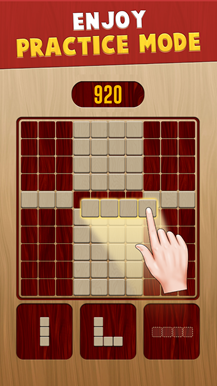 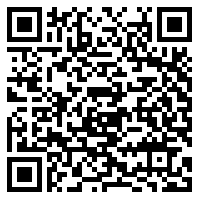 ORAC: On-Rails Air Combat reminds me of the classic on-rails shooter Starfox, though this release is more of a casual affair. The touchscreen controls work well enough, and the shooter gameplay is pretty enjoyable, though an advertisement will pop up every single time you die, which growingly becomes very irritating. Luckily you can remove the game's ads through an in-app purchase, which means they are only as annoying as you allow them to be. 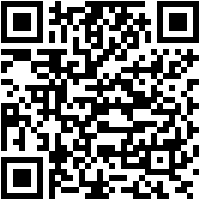 A single glance at Spirit Roots' screenshots will tell you that this is a very vibrant game, but you may still be wondering how well its platforming gameplay holds up. Well, if you are a fan of classic platformers, then you're going to get a kick out of this release. There's a total of five worlds to explore that are split up between fifty or so levels, and each world contains an original theme. There are even a few boss battles to work your way through, and more features are planned for the future. 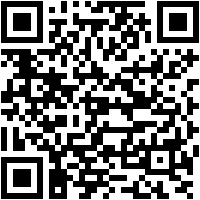 With the Moto G7, Lenovo finally killed the G-series magic