Congratulations, you've made it halfway through another week. Why not celebrate by ordering up some discounted tech? Today, you can get a Lenovo Smart Display for as low as $85 and a USB-C charger with enough oomph to power your MacBook for just $30, along with other assorted goodies. 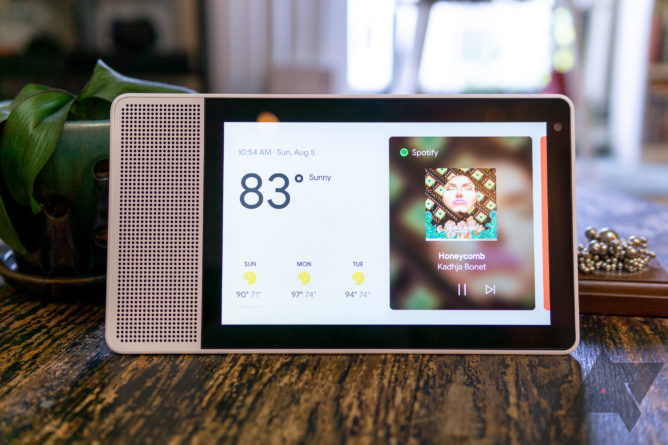 Lenovo's smart displays are, in a word, great. The company was the first to bring an Android Things-powered screen to market, and it did a heck of a job. It's available in two sizes, eight and 10 inches, and they're both way less expensive than they were at launch, going for about $100 and $150 now, each $100 less than they originally were. Lenovo's official Rakuten storefront has them for even less right n0w: the eight-inch model is $84.99 with coupon code LEN15, and the 10-incher is $127.49 with LEN22. The sale ends at 11:59 tonight, so get on it. 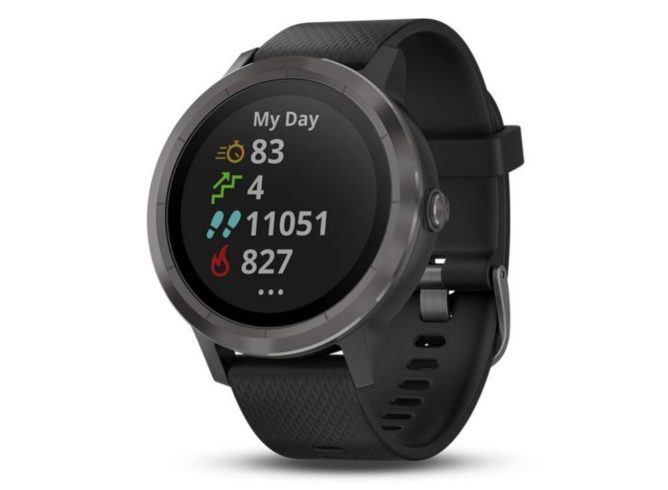 You may know Garmin as a manufacturer of standalone GPS units (remember those?), but they also make some fine fitness wearables, like the Vivoactive 3 here. It even made our Most Wanted Wearables list a couple years back. Normally about $230 on Amazon, it's going for $199.99 right now. If you're looking for a fitness-focused smartwatch (or a well equipped fitness tracker), this could be the one for you. 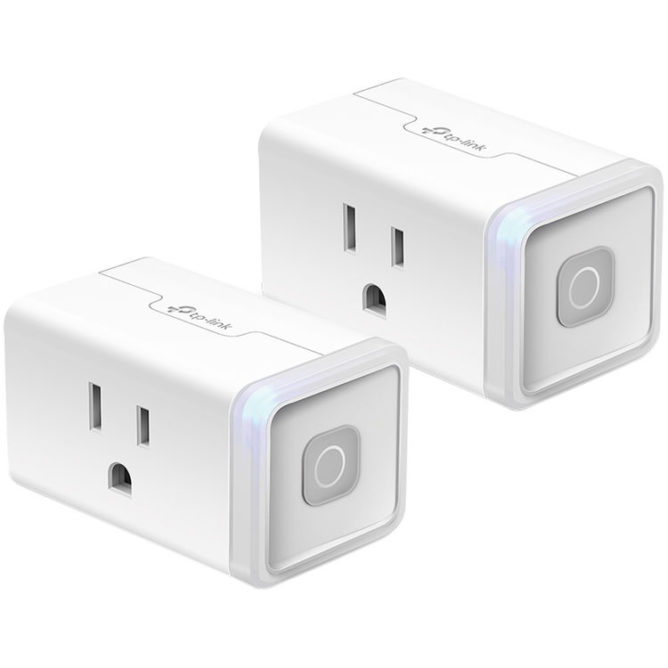 We've been banging on about TP-Link's smart home stuff for some time now, but that's because it's just so solid for the price. You can grab a pair of the company's Wi-Fi-connected smart plugs right now at B&H for $24.99 when you use the on-page coupon to save $10. You can set schedules, activate them remotely, or create IFTTT routines, all for $12.50 a pop. They're a great way to dip your toe in the smart home water. 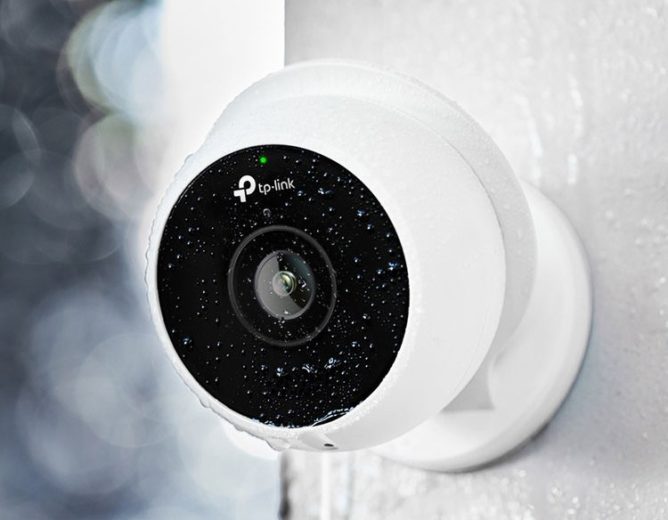 In addition to basics like plugs and light bulbs, TP-Link also makes security cameras! It's 1080p Kasa Cam is weatherproof, has a 130-degree field of view, and records in 1080p at 30 frames per second. At $109.99, it's quite affordable compared to some other similarly-equipped surveillance cameras. 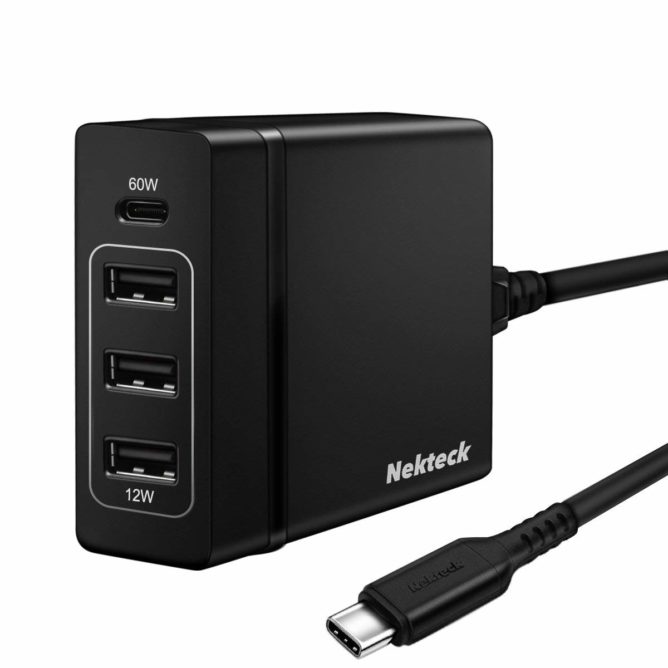 You may not have heard of Nekteck, but this excellent USB charger is as good an introduction to the company as any. It features one USB-C port that can push up to 60 watts — enough for your power-hungry laptop — and three USB-A ports that each come in at a milder four watts. That's 72 watts total. It's very highly rated by customers, and it's six bucks off its usual $35.99 price right now on Amazon. Charge all the things.

Inbox is about to die, and Google still hasn't brought its best feature to Gmail