Amazon's Fire tablets are probably the most popular Android tablets ever created — mostly because they're cheap. The 'Special Offers' versions of the Fire 7, Fire HD 8, and Fire HD 10 are now 30-33% off, if you're an Amazon Prime member. 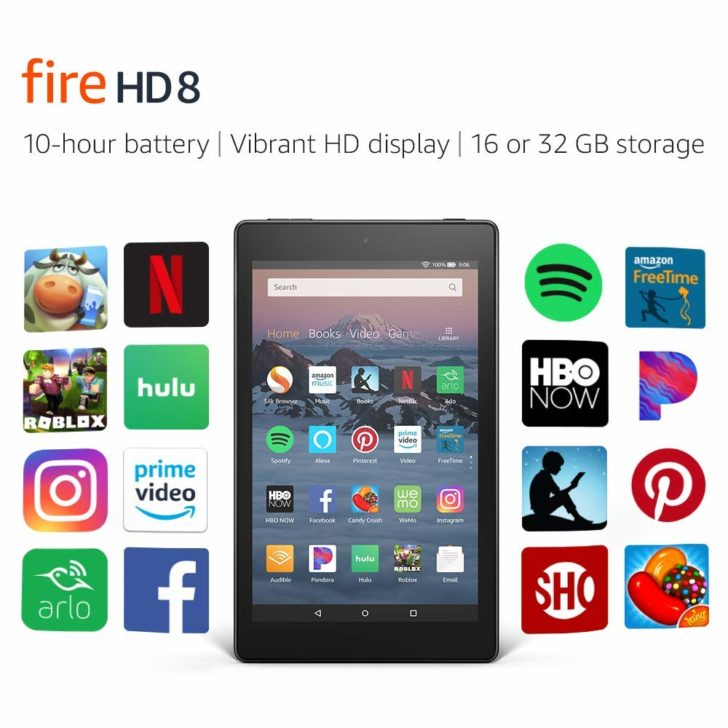 All of Amazon's tablets run the compnany's 'Fire OS,' which is a fork of Android 5.1 without the Google Play Store. Installing the Play Store only takes a few minutes, and there are plenty of guides available (I've used this one on multiple occasions). Keep in mind that the 'Special Offers' models display advertisements on the lock screen, but you can pay to remove them at a later date, if you wish.