Like most third-party launchers, Mint supports icon packs, screen transition effects, and other eye candy. There's a standard app drawer (Xiaomi used to pretend those didn't exist), and it categorizes apps automatically. The Mint Launcher looks very similar to the home screen we saw on the Poco F1, but there are a couple of changes. There's also a bundled cache clearing button on the home screen. 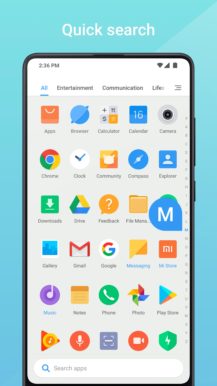 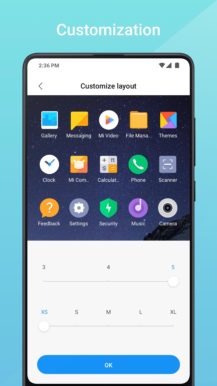 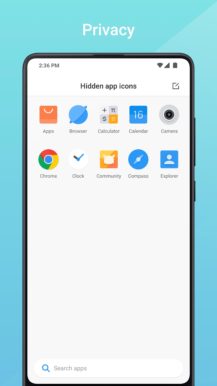 Xiaomi has yet to add devices to the supported list in the Play Store (not even the Poco F1), but luckily, the app installed on a single obscure device we happened to have laying around. So, Mint Launcher is available on APK Mirror right now. We've tested it on a Galaxy S10, and it works. There may be some bugs as it's not technically available for download on the Play Store yet. No, the Samsung Notification app update is not dangerous