Welcome to the latest entry in our Bonus Round series, wherein we tell you all about the new Android games of the day that we couldn't get to during our regular news rounds. Consider this a quick update for the dedicated gamers who can't wait for our weekly roundups, and don't want to wade through a whole day's worth of news just to get their pixelated fix. Today we've got a delightful card-based mini-golf game, a port of the surrealistic adventure game Yume Nikki, a port of the strategy game Shieldwall Chronicles: Swords of the North, this year's R.B.I. Baseball release, a quirky turn-based battle game, and a ridiculous emoji game that's more fun than the theme deserves. Without further ado:

I love miniature golf games. Even as a kid, I once spent my allowance money on a travel-sized golf-game while I was living in Japan, and the fact that I couldn't read the rules didn't stop me from playing. So when I stumbled across Golf Peaks, you can imagine that my interest was piqued.  This is a title that plays unlike the majority of miniature golf games on the Play Store thanks to its card-based design. So instead of skillfully sinking your puts through action, you'll take advantage of this title's unique card-based movement system to putt the ball into the hole. 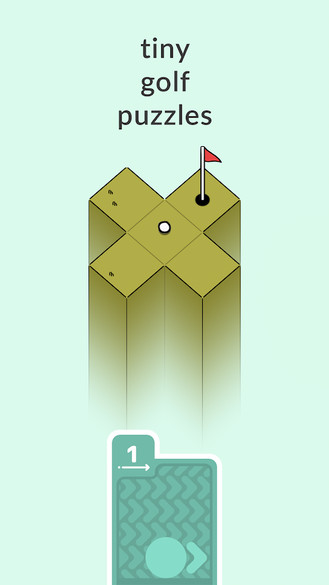 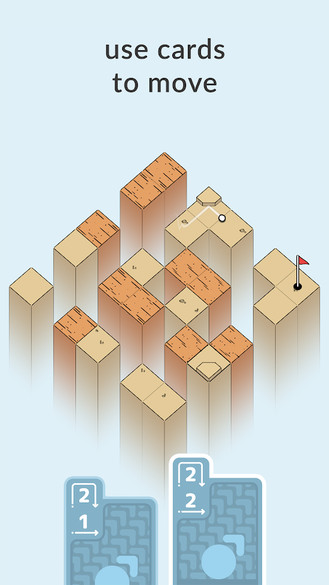 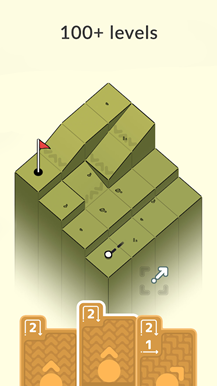 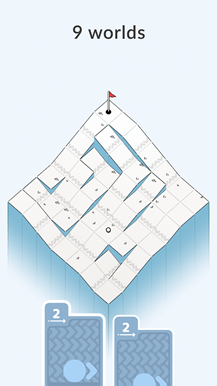 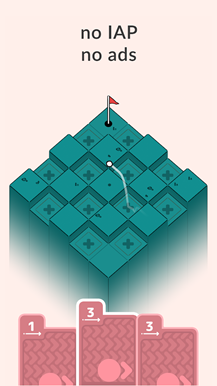 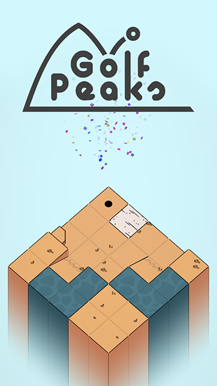 You may have never heard of it, but Yume Nikki is actually an older game that was originally released on PC in 2004. It offers a surrealistic adventure where players get to explore the dreams of a hikikomori who's troubled by his recent encounters with horrific creatures and locations. Just keep in mind that this is more a walking sim experience than a hardcore game. 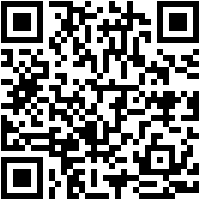 Shieldwall Chronicles: Swords of the North

Shieldwall Chronicles: Swords of the North is an indie strategy game that has made its way to Android. Originally it was released on PC in 2018, and it was ported over to iOS at the beginning of this year. It's a turn-based tactical RPG, and while there is a lack of story and cutscenes that flesh out the title, the strategic gameplay definitely holds its own. Spring has indeed sprung, which must mean it's the beginning of the 2019 baseball season. Every new year brings new baseball apps and games with updated rosters, which is precisely what R.B.I. Baseball 19 offers. You'll get to manage your dream team across multiple seasons, and can expect updated player models, new animations, and better lighting over last year's release. Adrestia - Magic Battles is a turn-based combat game with an adorable Kawaii theme. The gameplay isn't very intuitive, but luckily there is a tutorial at the beginning of the game that teaches the player the ropes. The primary goal is to defeat your opponent with a set of magical skills, and since there are 28 spells to master, you'll have to think out your moves very carefully to ensure your success. 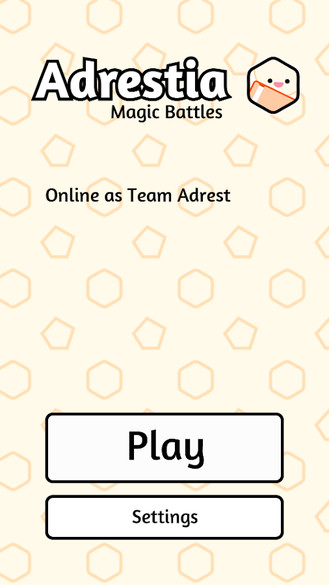 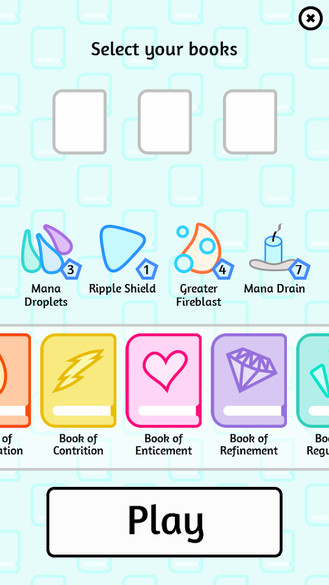 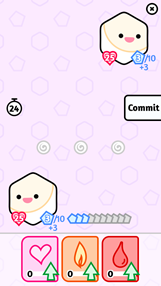 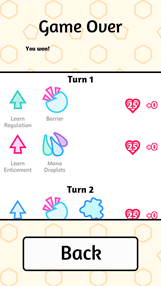 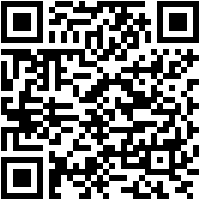 Emoji Mine may at first appear like a ridiculous release with its goofy emoji theme, but once you dig in you'll notice that this is absolutely on purpose. Each stage starts with a bunch of emoji balls at the top, and you can swipe your finger on the blocks that are holding them there so the balls will begin their journey down the screen to your goal. Of course, there are plenty of obstacles to watch out for, which means you have to strategically remove any blocks that obstruct your path to ensure that your emoji arrive safely at the bottom of the stage. It's honestly more fun than you'd think, and it actually offers gameplay that's pretty original. 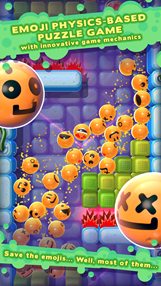 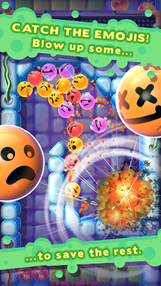 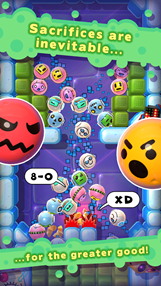 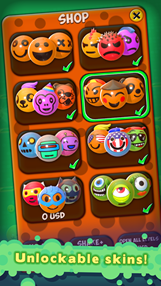 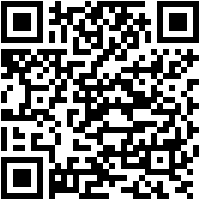 [Update: Winners] Giveaway: Win one of three Reolink security camera sets, plus 15% off for ...

Motorola releases kernel source code for the Moto G7 Plus