The first two generations of Pixel phones rarely saw price drops, outside of carrier-exclusive deals from Verizon and Google Fi. However, the 2018 Pixels have now been on sale several times, most recently earlier this month when both models were $150 off. Now the Pixel 3 and 3 XL are $200 off, bringing the Pixel 3 down to $599 and the Pixel 3 XL down to $699. That's the steepest discount we've seen on any Pixel phone in a long time, especially for the unlocked variants. 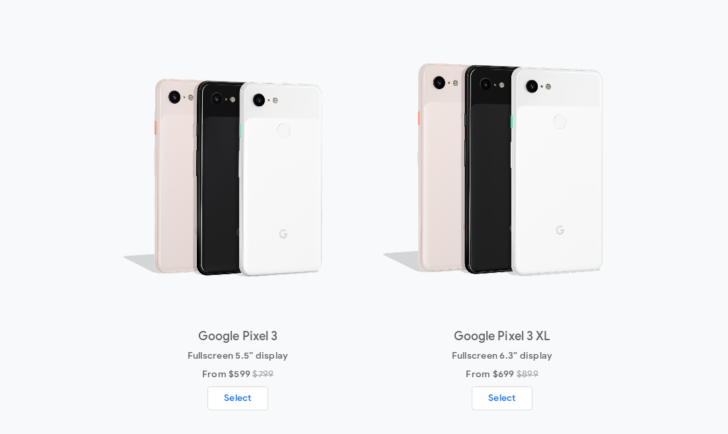 You can buy both phones from the link below. Google hasn't stated when the current promotion will end.

If you missed out on the earlier discount, it's back — the Pixel 3 and 3 XL are both $200 off again. You can get them from the link below.

The unlocked models are still on sale, but now the same discount is available through Google Fi as well. Since the Google Store models work just fine on Fi, the only advantage to buying the phones from Fi is paying them off via your phone plan.