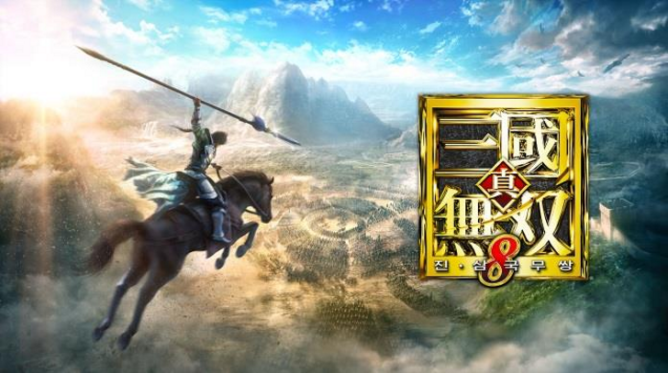 This morning Nexon announced that its subsidiary Nexon Korea has entered into licensing and global publishing agreements with Koei Tecmo to develop a massively multiplayer online role-playing game based around the console and PC release Dynasty Warriors 9.

What people may not realize is that Dynasty Warriors 9 took the series into a new direction with its open-world gameplay, so it kind of makes sense to see the series jump from an open-world design to a mobile MMORPG. Supposedly this mobile game "recreates the original title’s open world," but the skeptic in me can't help but feel trepidatious that this title will turn out to be yet another auto-play grind-fest that resembles an idle clicker more than a traditional MMORPG.

Dynasty Warriors 9 Mobile, which is currently under development by the development team “One Studio” under Nexon Korea, is an action MMORPG based on Koei Tecmo’s Dynasty Warriors IP. The game recreates the original title’s open world and the thrilling action displayed by mighty warriors.

“We are very happy to be able to deliver Dynasty Warriors 9, which is a representative Musou action game, as a mobile MMORPG. Please look forward to enjoying the unique action of Dynasty Warriors 9 Mobile,” said Kun Wook Song, Development Director of One Studio, at the time of this announcement.

【What is Dynasty Warriors 9?】 Dynasty Warriors 9 is the latest title in the popular Dynasty Warriors franchise, which has pioneered the genre of “Musou (unmatched) action.” This game is the first in the franchise to introduce an open world, allowing its players to experience a completely new Musou experience with greater freedom. It is equipped with new action called the “state combo system,” which enables users to fight in many different ways depending on the surrounding situation. Players can experience some of the franchise’s most thrilling action displayed by mighty warriors.

■ NEXON Co., Ltd. http://company.nexon.co.jp/ Founded in 1994, NEXON Co., Ltd. (“Nexon”) (3659.TO) is a company engaged in the production, development, and operation of online games. First listed in the Tokyo Stock Exchange in December 2011, Nexon made its way into JPX400 in 2015 and into the Nikkei Stock Index 300 in 2017. Currently, Nexon features over 80 live games in various genres operated across more than 190 countries. Major game titles include MapleStory, Dungeon&Fighter, HIT,and HIDE AND FIRE.

Most Android TV devices should now be controllable by Google Home