Since there are actually two parts here, I'll start with the first one. Google wants to introduce methods by which game developers can re-acquire players who have left their games, since people who don't play won't spend money, obviously. The proposed solution to this is to serve ads those who, at one point or another, installed and abandoned a given title. This could serve to let people know about new features, or encourage them to get back into it. Google even mentions using these ads to convince people to try out the game for the first time with the blog post implying doing so via Instant Apps. 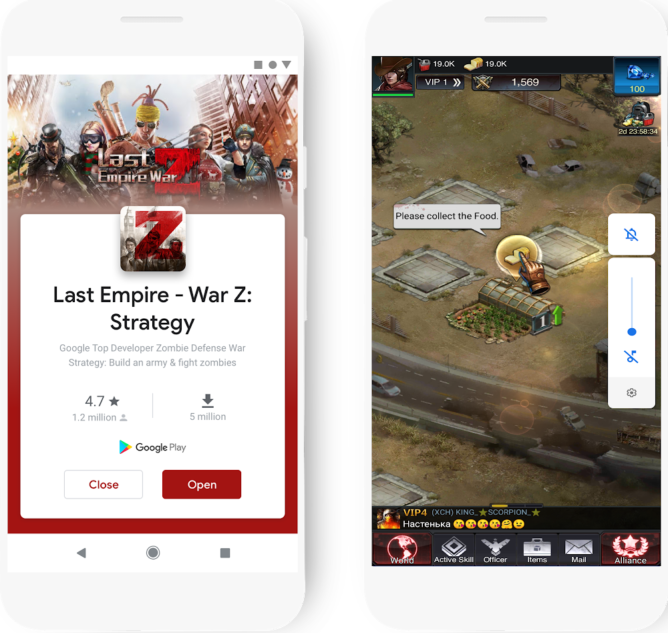 Alongside this, Google is also suggesting a machine learning-based means to separate players who are likely to buy IAPs and those who are not. With that information, the developer can show ads to the latter group while leaving the former alone (in order to keep from pissing them off).

"One way to increase overall revenue is through ads. However, some developers worry that ads might hurt in-app purchase revenue by disrupting gameplay for players who do spend.

That leaves me with an uncomfortable feeling, especially since I see what Google is trying to do. In the end, it makes the most money when game developers continually rake in the cash, not by appeasing gamers' sensibilities. Granted, players in the "less likely" segment wouldn't necessarily know that they're seeing ads while their IAP-buying friends aren't, but that doesn't make it any less manipulative.

It's not as bad as Activision's insidious patent from a few months ago, but it doesn't seem too far off in some respects. However, Google is already offering developers the ability to try this out, so it's beyond a mere concept or patent and I wouldn't be surprised if we start seeing this sooner rather than later.