Hey all! Happy Wednesday. As usual, we've got some deals for you. Today, you'll find discounts on Fitbit fitness trackers for both adults and kids, plus some really cheap Wi-Fi-connected smart plugs and a couple of Bluetooth audio accessories. 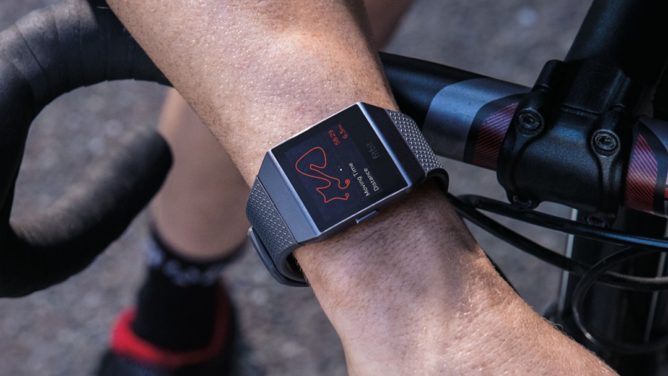 Fitbit bills its Ionic wearable as a smartwatch, and while it's true it does have a lot of smartwatch features, it's still very much a fitness-focused device. It features continuous heart rate monitoring, activity tracking for a wide variety of workouts, and more. Newegg says its current sale price is more than $100 off, but it typically goes for less on Amazon. Still, it's a solid deal. 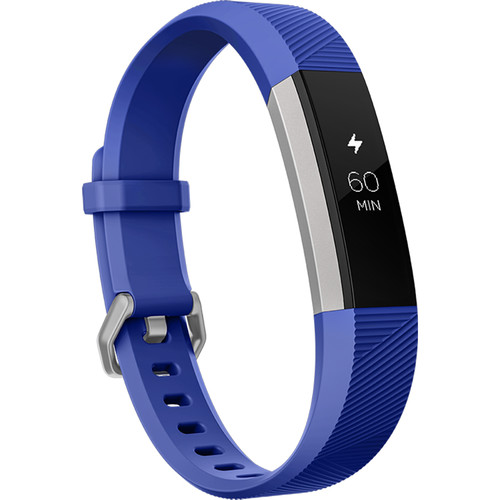 If you want to incentivize your kids to get some exercise in with you, Fitbit's got you covered. The first generation of its Ace fitness tracker is usually about 90 bucks, but you can get it on Amazon right now for $79.30 in blue or a few cents more in purple. It's designed for kids eight or older in mind. 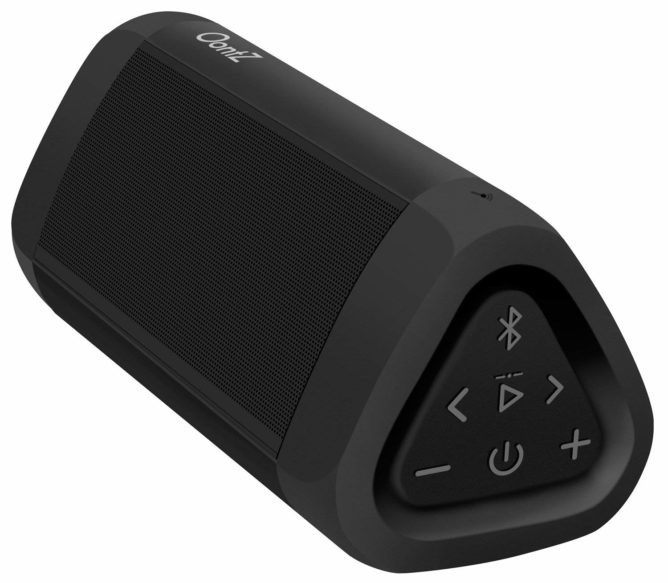 The humorously-named Oontz Angle Bluetooth speaker is very popular, and right now, very cheap. It's just 30 bucks on Amazon, $10 less than its normal going rate and $20 under MSRP. It's IPX6 water resistant, and boasts a rated 20-hour battery life. You can even grab two and use them as a stereo pair. 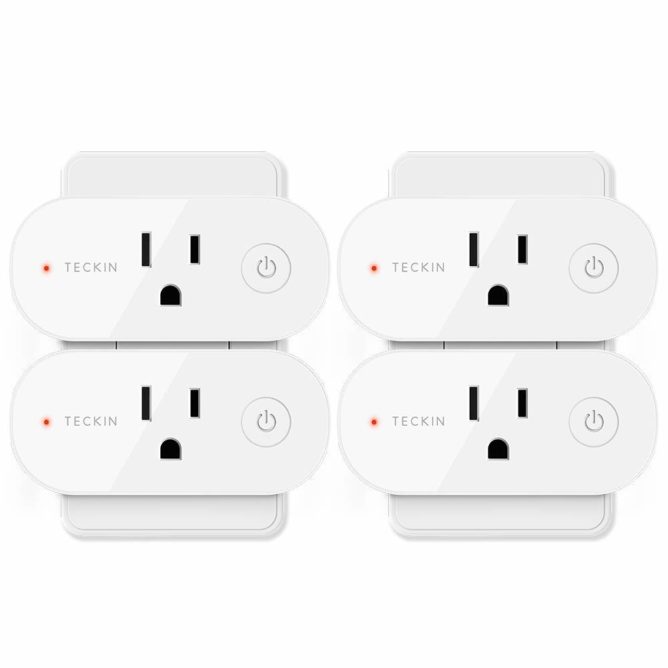 We bang on about smart plugs, but they really are great. Using them, anything with a physical switch — fans, space heaters, lamps; you name it — can be made smart with little effort and little investment. Especially little investment with this deal: a four-pack of Teckin's smart plugs is just $32.78 on Amazon with coupon code TECKIN04. That's just over $8 apiece. 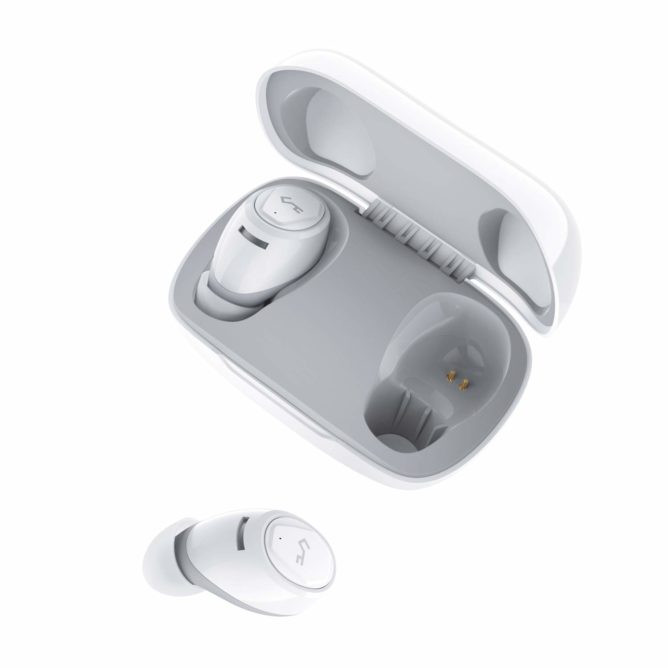 I'm consistently surprised by Aukey's audio products; for what they cost, they perform remarkably well. The company recently started selling true wireless earbuds (with USB-C, no less!) for an already-reasonable $59.99, and you can snap up the white version for just $38.99 using coupon code QXXPSWCS.