If you're trying to browse your very important news source now and notice it's down, it's not just you. Facebook is down, and we've got bigger problems to discuss because who gets their news on Facebook? ... Really?

The site is either not loading at all or loading really slowly, and things still look broken. Photos of your alumni reunion will need to wait a bit to be uploaded, and you'll have to be patient before you can view the latest post Jim shared with you. You mentioned once you liked stop-motion videos, back in 2014, and now he sends you every video he finds. 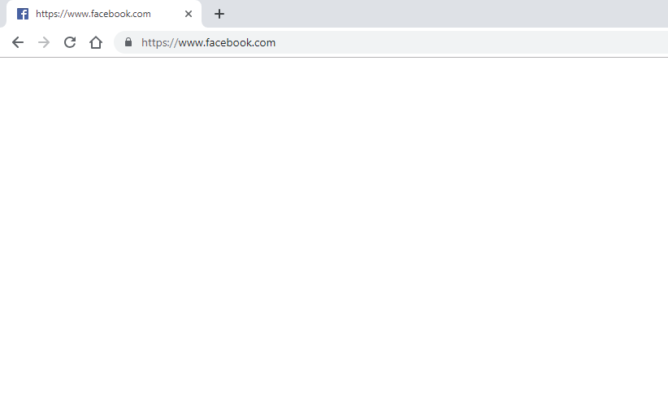 We're still waiting on proper restoration, and continue to become aware of the full impact of this outage. As we might expect, it's wreaking havoc on WhatsApp, as well as services relying on Facebook servers for authentication.

With a platform as large as Facebook, one heavily invested in network infrastructure and redundant backups, occasional outages may not be unavoidable, but we sure expect them to resolve in a reasonable amount of time. But the better part of a day after Facebook first started glitching out on us, the social network has still yet to get things back up and running.

You know things are bad when your outage is so severe as to also cripple services designed to keep track of such events. Over on Downdetector, you'll see what looks like a recent precipitous dip in reports — but in reality seems to be the case of the service not being able to keep up with the massive influx of reports. Because make no mistake: Facebook has yet to restore full operation.

Facebook hasn't been publicly sharing a lot of information about today's outage, but did attempt to reassure users that it's not in the middle of fighting off a denial-of-service attack. That doesn't bring us much closer to understanding what did go wrong, but at this point we just want to see it fixed.

We're focused on working to resolve the issue as soon as possible, but can confirm that the issue is not related to a DDoS attack.

Facebook has returned to its former ... glory? Well, it's back, anyway. Resume your regular time-wasting.

[Update: ADB method for toggle] Android Q Beta doesn't have a dark mode toggle, so turn it off ...