Welcome to the latest entry in our Bonus Round series, wherein we tell you all about the new Android games of the day that we couldn't get to during our regular news rounds. Consider this a quick update for the dedicated gamers who can't wait for our weekly roundups, and don't want to wade through a whole day's worth of news just to get their pixelated fix. Today we've got an intriguing puzzle-platformer that looks like a 2D Monument Valley, an extremely challenging endless runner, a delightful arcade game, a two-player party game centered around dad jokes, a unique auto-runner where you have to control multiple runners at once, and an adorable hand-drawn arcade game. Without further ado:

Linn: Path of Orchards Premium is the paid upfront version of Crescent Moon's free-to-play puzzle platformer. Back in February when the free version landed on the Play Store, I missed my opportunity to include the game in one of AP's bonus rounds, which is why I'm very happy to present the premium version this week. So make sure you bring nimble fingers and competent planning skills because it's not going to be easy to make your way through this charming platformer. 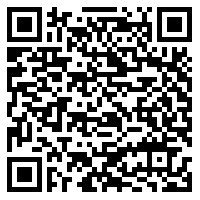 GRIT Platform Runner may not look like much at first, thanks to its stiff animations and drab foreground, but thankfully the gameplay is where this title's fun is to be found. While this release is clearly an endless runner, you'll happen across a few checkpoints so that you won't have to always start over from the beginning. If you enjoy crushingly difficult platformers like Geometry Dash or The Impossible Game, then you're going to want to check out GRIT Platform Runner. 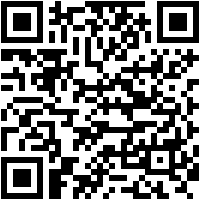 Crazy Labs by TabTale is a publisher that tends to focus on casual games, and Tricky Taps slightly strays from this genre thanks to its skill-based gameplay. It's the player's job to get a ball to the end of the course. Taps on the screen control many of the objects that make up this course, so if you'd like to flick the ball from one platform to the next or rotate an object so the ball can fit into a crevice, tap on the corresponding objects to make these things happen. Just make sure you time these taps correctly, or else you may flick the ball off the course, and then you'll have to start over from the beginning. 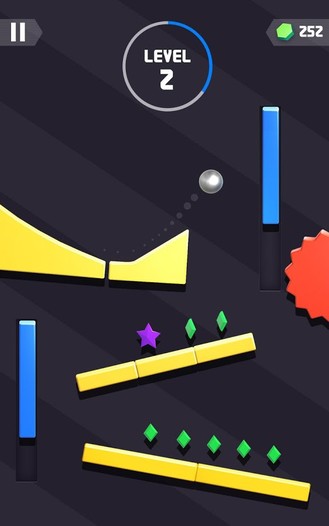 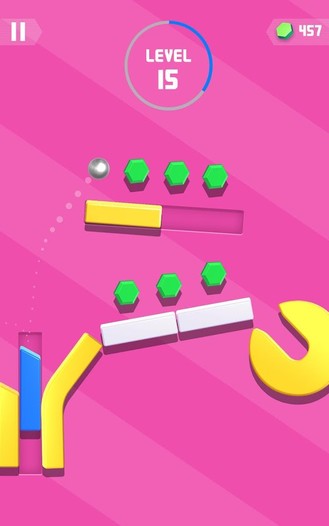 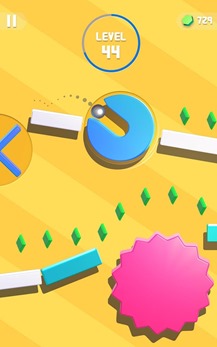 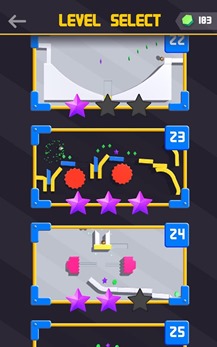 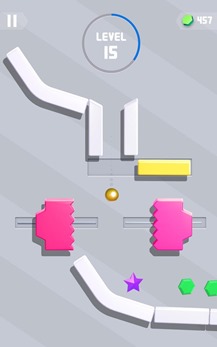 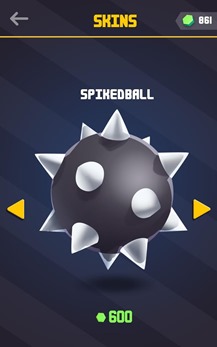 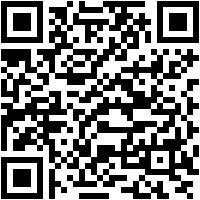 Dad Jokes Duel is a goofy game where you sit with a friend and tell each other dad jokes. If you laugh at a joke told by your opponent, they are awarded a point. Whoever has the most points by the end of the game wins the whole enchilada. It's a simple setup, but if you're a fan of super lame jokes, this is indeed the game for you. 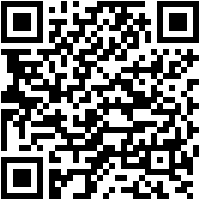 Endless Lake offers a unique spin on the familiar auto-runner formula. At first, things start as you would expect. You have to tap on the screen to jump over gaps in the course, but once things pick up, you'll come across a game mechanic that duplicates the runner. This means you'll have to micromanage multiple characters as they run through a gap-filled course, though luckily the game will continue as long as one of your characters are still running. 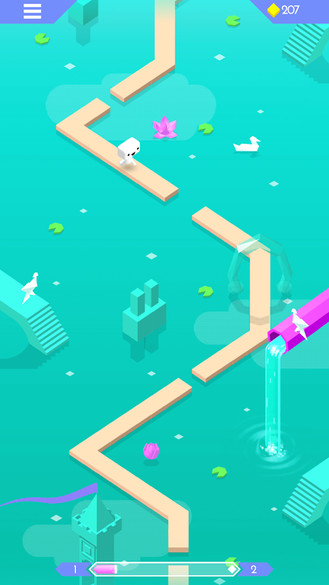 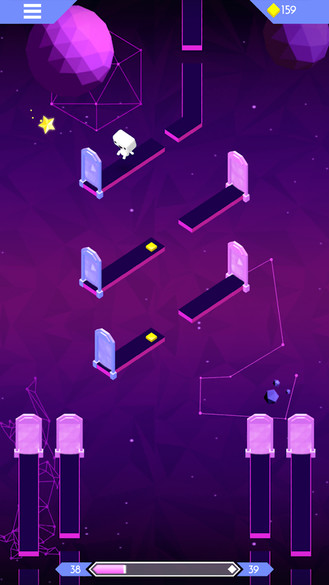 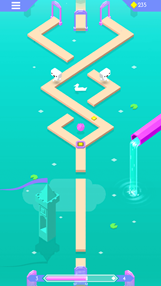 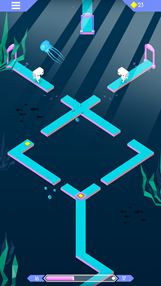 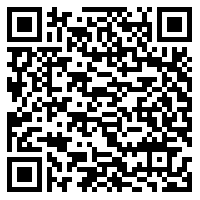 Pa Pa Land: Head Escape is an adorable yet very odd game. It's all presented with a hand-drawn theme, and the gameplay mainly revolves around obstacle avoidance. You play the part of a floating head, and it's your job to collect balloons by floating over them for a set amount of time. Of course, you'll have to watch out for the many enemy projectiles fired in your direction as you go about your balloon collecting ways. 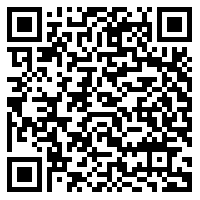