Android's built-in file manager hasn't received much love over the years. In fact, until the Oreo update, it didn't even have its own icon in the launcher on stock Android. The app has received a facelift in the Android Q beta, along with a few new features.

The new Files app uses Google's updated Material Theme, so it matches all of the company's other major apps. A search bar now occupies the top of the screen, similar to Google Maps. A carousel of filters are directly below that, making it easy to sort the data on your phone by file type. 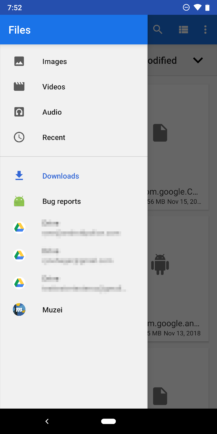 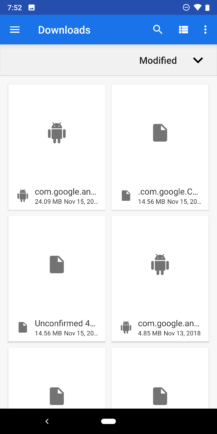 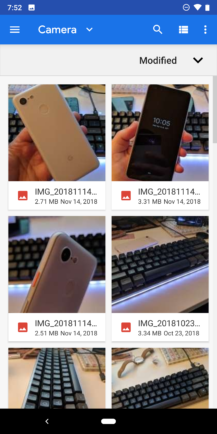 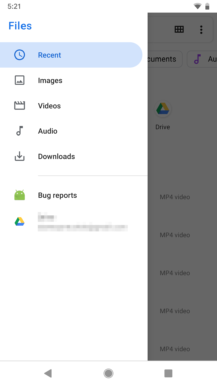 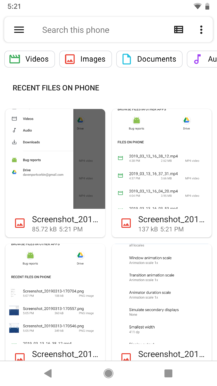 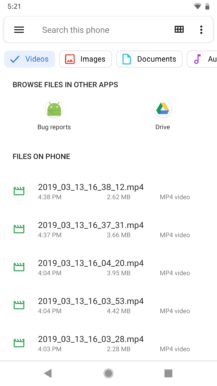 Files from third-party apps are also more visible. Instead of hidden behind a hamburger menu, the option to view files from Google Drive and other apps are front and center on the main screen. The new interface also appears when selecting files from other apps.

Overall, this is definitely a great improvement in Android Q, and it's nice to see one of the more critical parts of Android receiving an overhaul.