The smart home market is filled to the brim with half-functional products. By comparison, TP-Link's smart home devices check off nearly every box. They're usually inexpensive (and frequently go on sale), they work with both Google Assistant and Alexa, and the mobile app is well designed with plenty of options. I've bought several of their smart plugs, and I recently tried out the company's power strip.

TP-Link announced several new smart home devices at CES, including the 'Wi-Fi Outdoor Plug,' which is exactly what it sounds like. It's a smart plug with two outlets, designed for use outdoors. Even though it functionally works, it's not quite as versatile as I had hoped.

The Smart Outdoor Plug looks a bit different than most smart outlets. Instead of being a box that barely protrudes from the power socket, this has a short cable. At the end of the cable are two power sockets, each of which appear in the app (and in Google Home/Alexa) as separate plugs. The side has power buttons for each plug, which light up when the plug is enabled, as well as an indicator for the Wi-Fi connection. 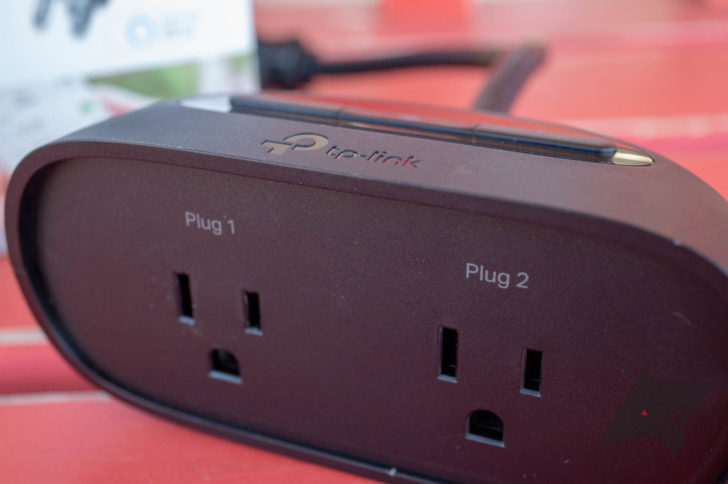 The first problem I encountered with the design was when I tried plugging it into the outlet on my front porch. I can't speak for other countries, but in America, there are usually two kinds of outdoor power outlets — ones with individual metal covers for each plug, and ones with a plastic cover for the entire plug. My home has the latter, and I was unable to completely shut the cover while the smart plug was connected. 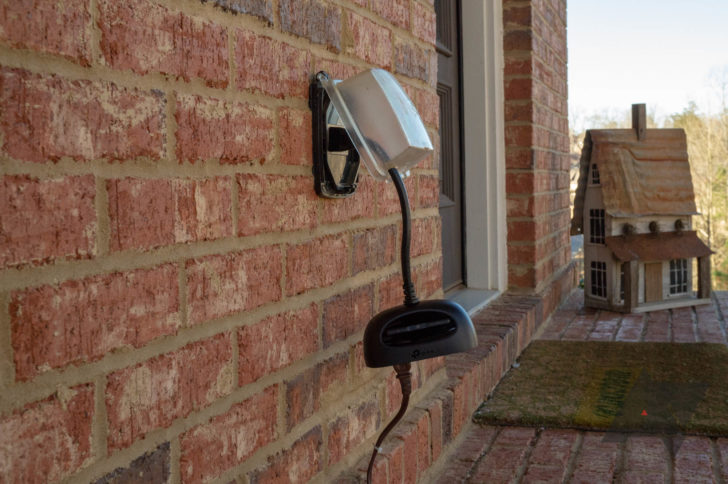 Not the prettiest thing to have hanging on your front porch.

Not only is the outlet's cord extremely rigid (so I can't really bend it around to fit inside the cover), but it doesn't use a right-angle connector. I asked TP-Link why it didn't go with a right-angle power connector, and the company said it considered the idea, but that design would have blocked the lower outlet. Also, many weatherproof covers have protrusions that don't allow right-angle plugs to fit at all.

The other problem with the smart plug's design is that it's only meant to hang from a wall or some other elevated position. You can't leave it lying on the ground, because it's not fully waterproof. It's only rated at IP64, which means it's dust-resistant and is protected against sprays of water (no submersion). This limits the plug's potential uses, but I think most people will just buy this to make their porch lights 'smart' — which the plug works perfectly well for. 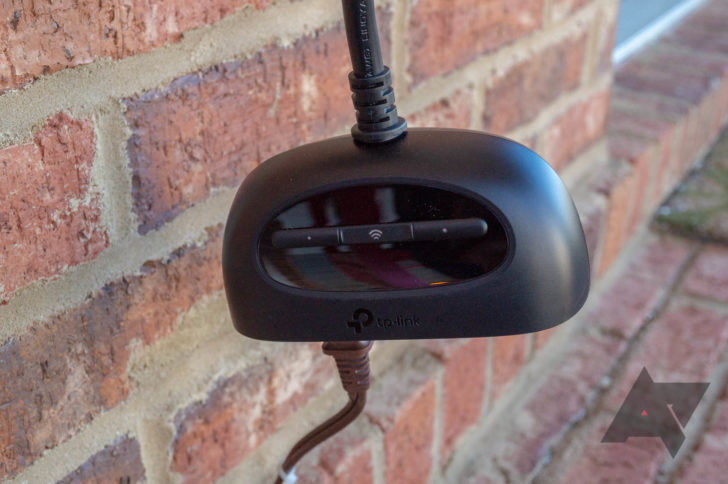 If you've ever used any of TP-Link's smart home products, nothing here will be a surprise. The setup process is incredibly quick and easy — plug it in, open the Kasa app, select the Outdoor Plug from the list of devices, give it a name, and you're done. If you've never used a TP-Link device before, you'll need to make an account. The app works equally well on both iOS and Android, so you don't have to worry about one version having more features (or more issues) than the other.

The Outdoor Plug doesn't have every bell and whistle imaginable (it's missing the per-outlet power monitoring that the TP-Link Power Strip has), but it has all the essentials. You can set power schedules and timers from the Kasa app, and change the name/icon for easy reference.

TP-Link is also working on a 'Smart actions' feature that will integrate all its smart home products. When it goes live (supposedly in the first half of 2019), you'll be able to control the plug based on activity from other devices, like switching the porch lights on if your TP-Link camera sees someone at the door. 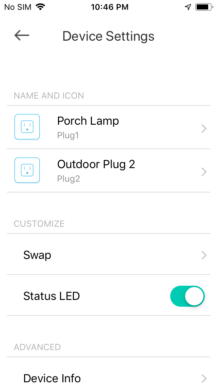 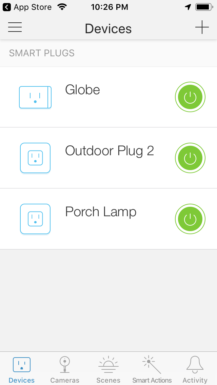 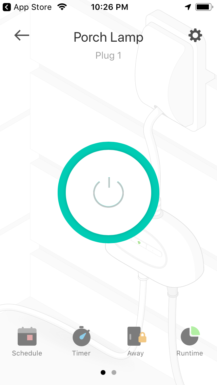 To control the plug from Google Assistant or Alexa, you just have to connect your TP-Link account in the Google Home or Alexa apps, respectively. The Google Home integration works very well — you can even rename a plug from the Home app, and the new name is synced back to the Kasa app. 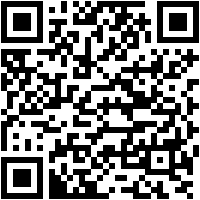 Probably. The TP-Link Outdoor Plug is super simple to set up and use, and works extremely well. The mobile app has plenty of options, and just like all of TP-Link's other smart home devices, it works flawlessly with both Google Assistant and Alexa. 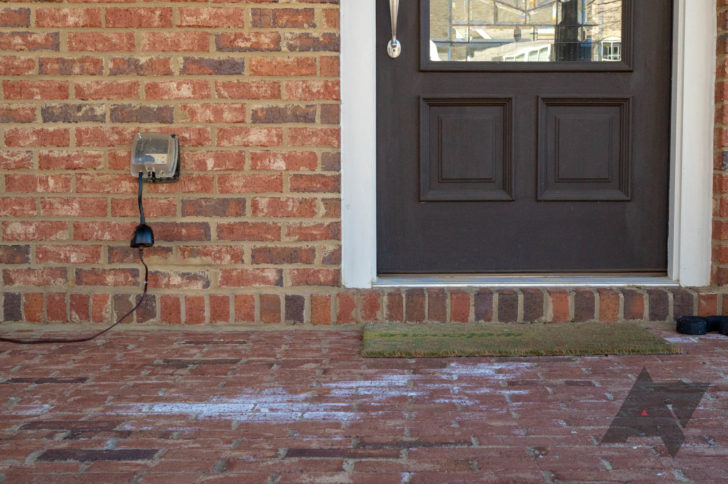 If you just want to turn your porch lights into smart lights, this is probably the best way to do it. However, keep in mind that the device might look unsightly when hanging from an outlet.

You want a smart plug on your porch (or another covered area).

You don't want a plug hanging from an outside outlet.