After more than two years without a major update, Pushbullet rose from the dead last month with a ton of new features. The app received a new bottom navigation bar, adaptive icon support, and a dark mode (if you have Pushbullet Pro). Another update has now arrived, with even more long-requested features.

If you subscribe to Pushbullet Channels, like those offered by Android Police and APKMirror, you've probably noticed that the app doesn't bundle notifications by category. Pushbullet has now added support for bundled notifications, so even if you receive tons of alerts every day (like Artem), everything is still organized.

If you receive a message from a friend (did you know Pushbullet also functions as a messaging application?), you can now reply directly from the notification. Just like all apps that implement Direct Reply, this also works from a Wear OS watch.

Finally, the update adds two optional Quick Settings toggles — one for notification mirroring, and one for SMS sync. If you ever need to turn those off/on, you can now do so without even opening Pushbullet. Handy! 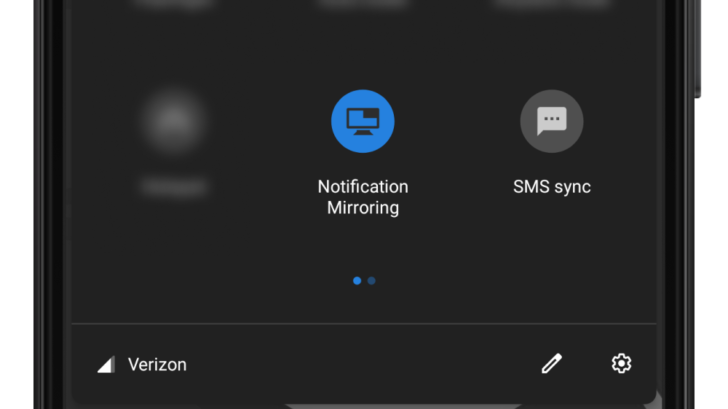 The update is rolling out now on the Play Store. You can download the beta release from APKMirror.