Maps is the second app to reach the 5B download mark, after YouTube. Well, technically speaking, Google Play Services also has 5B downloads, but it kinda doesn't count. We're talking about apps people seek to download and use. And even if all of these are pre-loaded on any device with access to the Play Store, there was a time, many years ago, when they were either baked into the firmware or weren't pre-installed. That's probably where the discrepancy started. We also have no idea how Google really measures these numbers, so the difference in install totals could be due to some unknown factor. 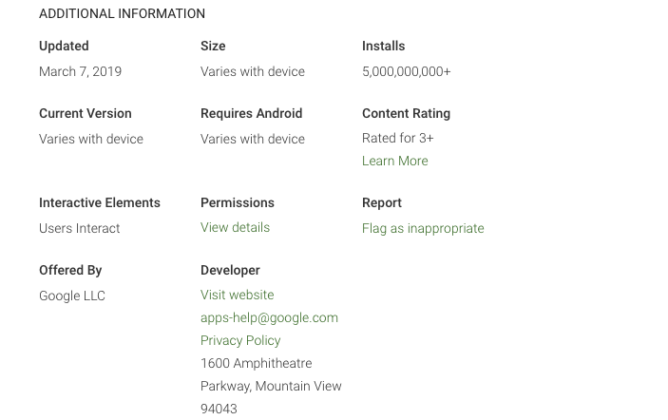 Regardless, 5 billion is one big number, and it's impressive to see Maps reach it. Hopefully it did so without getting stuck in traffic or being redirected through tons of side-roads.

Even more phones will get early Android beta updates this year