The 'Huawei Watch GT Active' (pictured above) and 'Huawei Watch GT Elegant' will reportedly have the same 1.39-inch screen as the regular GT watch, but with different bezel designs. No details about the internal hardware or built-in sensors are available at this point. 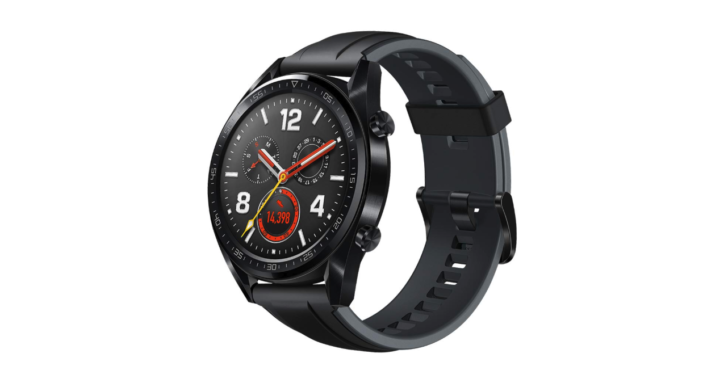 The report says the Active model will cost 249 euros (~$280), while the Elegant version will be 229 euros (~$257). The regular Watch GT was originally priced at €199, so presumably, there will be some hardware differences to justify the markup in price.

Chrome's offline dinosaur is now an actual toy you can buy, and it is outstanding