Google Glass didn't ever have much of a presence in the consumer space, but Google did eventually find a use for it — big businesses. In 2017, the company began selling Glass to enterprise customers, and now photos of the next generation have been published by Anatel (the Brazilian equivalent to the FCC).

The only physical difference between this model and the original Glass is the inclusion of a USB Type-C port, which replaces the magnetic pins previously used for charging. That should definitely be a selling point to companies looking to roll these out to hundreds of employees — no finicky proprietary chargers. 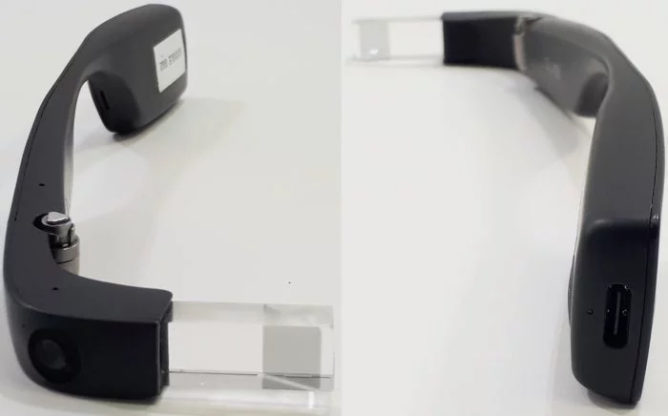 The hardware inside is still something of a mystery. Benchmarks point to a Snapdragon 710 processor with 3GB RAM and Android 8.1 Oreo, but Geekbench listings aren't difficult to fake. Previous rumors said the second-generation model would focus on performance and battery life improvements.

It's a bit sad that this updated Glass will (likely) never see a consumer release, especially when Google has been working on some impressive AR technology lately. There's still the HoloLens 2... if you have $3,500 to spare.