Insignia makes a couple of popular alarm clock-style smart speakers featuring the Google Assistant. Previously, when asked about the weather, the speakers would display the current temperature under the clock face. Now, though, they've been updated to display that information all the time. 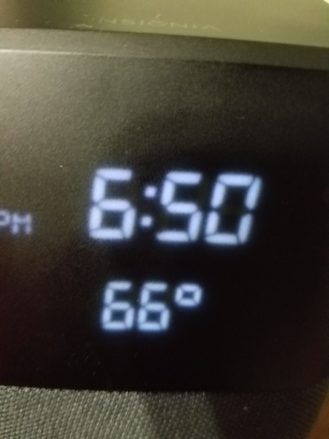 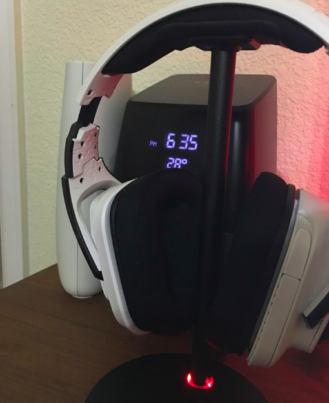 Questions about the weather are undoubtedly one of the most common uses for Assistant-equipped speakers, so it's handy to have the information available at a glance. If you're interested in picking one of these up, they're currently on clearance at Best Buy starting at $46.

We're getting word that a subsequent update enables Continued Conversation on Insignia speakers. The feature sees speakers listen for follow-up questions after delivering an answer; for example, after hearing the forecast for the day, you can ask "what about tomorrow?" without saying "hey, Google" again. It'll stop listening after a few seconds, or you can say "thank you" to end the exchange.

The Galaxy S10 gets an even worse iFixit repairability score than the S9, now has a soldered ...