No one was there to watch the Big Bang happen, but you can catch a replay of all the action with a new app from CERN and Google. The Big Bang AR app turns the world around you into nothing, which then becomes everything. And no, this has nothing to do with that silly TV show.

The app gets you engaged right from the start—with the phone in one hand, you extend your other to kick off the light show. The app, narrated by Tilda Swinton, takes you on a tour of the universe as it ages and changes over eons. This is an augmented reality app, so you can spin around to take it all in and get closer to objects in the virtual world. 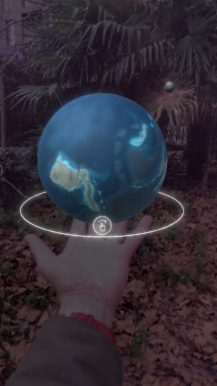 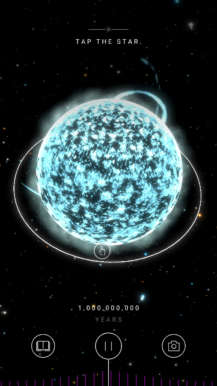 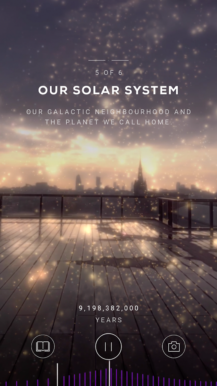 You can pause the progression of time to marvel at the evolving universe, and there's a camera button to snap photos without the app UI in the way. Big Bang AR recommends headphones, but there are also subtitles available. It runs on a fair number of phones, but there are some odd gaps. You're fine with a Pixel, Samsung, or LG phone, but it won't work on the Nokia 9, Essential Phone, U12+, and others.