So, you probably don't have a Galaxy S10 yet. Maybe you're anxiously waiting for a pre-order to ship or you're on the fence about ordering Samsung's latest (very expensive) phone. In either case, you might be interested in Samsung's new Experience app for Galaxy S10. It's not the same as actually using a Galaxy S10, but it might give you the gist.

The demo app is designed for other Samsung phones like the Galaxy S9 and Note 9, but it should install and run on almost anything. The app gives you a Samsung-style home screen with large icons that show off the features of the upcoming phone. They all have videos with sound, but most include a glimpse of how the UI and features work on a screen. 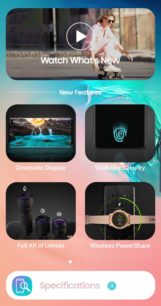 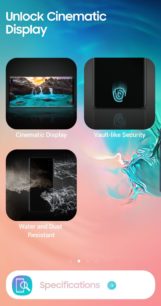 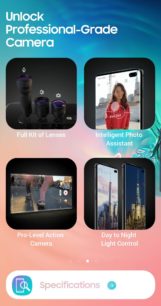 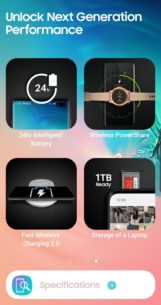 There doesn't seem to be as much interaction in the GS10 app as there was in the Galaxy S9 version. There's also a full spec list in the demo app. It's a hefty download at 862MB and uses a total of 1.7GB of storage, so you probably won't want to keep it around after the novelty wears off—it's mainly for use in retail environments.