Slices are one of the lesser-known feature additions in Android Pie, offering shortcuts to features inside apps. You've probably seen them in the app drawer on Pixel devices. Now, Slices are popping up in another place. Google is using Slices to surface settings controls inside the search UI on Pixel phones—no more digging into the settings.

Let's say you want to turn the Bluetooth on or off. You could open the quick settings or poke around in the main system settings. Now, you can also type the first few letters of "Bluetooth," and a toggle will appear in the results list. Previously, this was just a link into the settings. 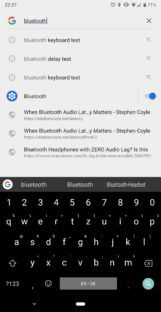 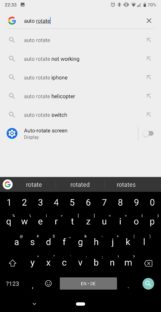 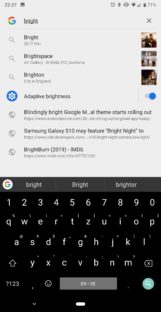 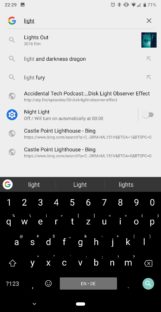 So far, we've seen this appear for settings like WiFi, Bluetooth, Adaptive Brightness, and Night Light. Some users even get sliders for things like volume and display brightness. This appears to be a server-side feature rollout for Google. So, there's nothing you can do if the toggles haven't appeared for you yet. Again, this is Pixel-only as far as we're aware. I would not be surprised to see Android One devices get the search Slices before long, though.