OnePlus had a prototype of its 5G phone on the MWC show floor, but it was wrapped in a large white box, hiding everything except the screen. In its current form, the device looks more like a soap bar than a 5G-connected phone. 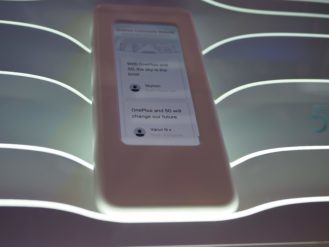 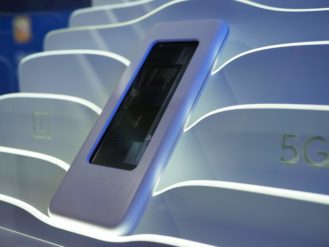 Along with the show floor demo, OnePlus CEO Pete Lau made a post on the company's forums discussing the development process of the phone. OnePlus has been working with Qualcomm on the project since 2017, and the company successfully sent a tweet over 5G last year. There is no public release date for the device yet. Snapchat's redesigned Android app will be fully deployed by the end of 2019, according to CEO ...