So much of the new stuff we're seeing in smartphones is focused on screens right now: new notch styles, embedded fingerprint scanners, and even screens that fold. Two years ago, one of the furthest-reaching changes in screen design got off the ground at MWC with the introduction of the LG G6 and its 18:9 aspect ratio panel, noticeable taller (or wider, depending on how you're holding it) than the 16:9 displays that had dominated phones to date. Now Sony's ready to introduce the next chapter in this saga, with the launch of three Xperia phones featuring 21:9 screens.

While 16:9 is the widescreen shape we're familiar with from HDTVs, many films are released in ratios much closer to 21:9, making this a logical next step for mobile devices optimized for (among other things) media consumption. Today Sony's introducing three new smartphones with such super-wide screens: the flagship Xperia 1, and the super-midrange Xperia 10 and Xperia 10 Plus. 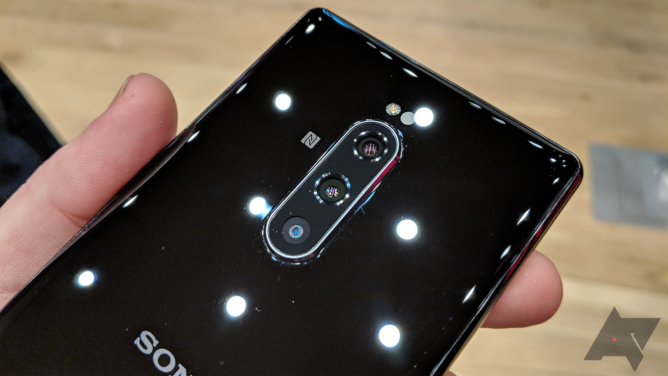 The screen on the Xperia 1 isn't just noteworthy for its shape; Sony gives us a 6.5-inch HDR-capable OLED panel, and one with a 4K resolution. While past years have seen Sony save that kind of extra high-res screen for the Xperia Premium family, this time it's baked right into the primary model.

Of course, the Xperia 1 is designed to produce 21:9 content just as well as it can view it, and Sony's equipped the phone with triple 12MP main cameras: tele, wide, and super wide. Those allow the Xperia 1 to film HDR 4K footage at 24fps, assisted by Sony's Bionz X for mobile processing.

Sony suggests that the Xperia 1's extra-wide screen makes the phone ideal for split-screen multitasking. I'm far from convinced that this is a use case that will see wide adoption, but the screen real estate is certainly there.

Sales of the Xperia 1 will come to the US sometime in late spring. 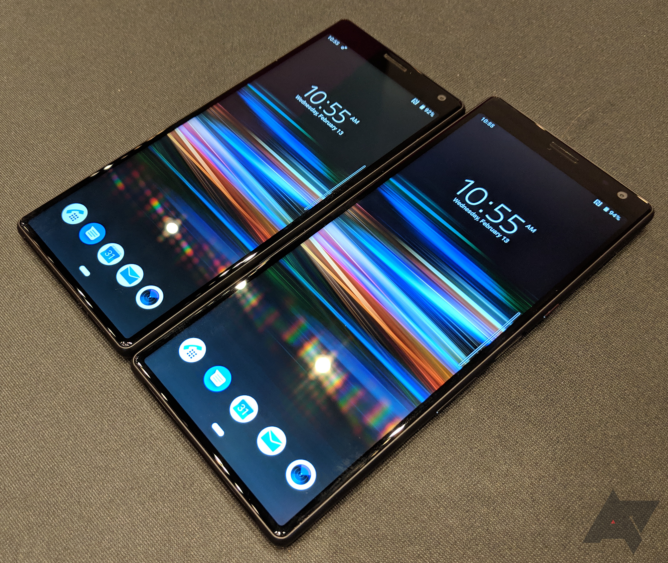 Sony new upper-midrange offerings may not have the 4K resolution of the Xperia 1, but still manage to pick up some very premium-looking 21:9 displays — a 6-inch panel on the 10 and 6.5-inch screen on the 10 Plus. Their dual-camera configurations similarly aren't quite as flexible as the 1's sensor package, but are still ready to film new 21:9 content — including up to 4K, even if their screens aren't ready to display that many pixels.

They share the same sort of side-mounted fingerprint scanner setup as the flagship, but compromises appear elsewhere, like the presence of only single mono speakers while the Xperia 1 is ready for stereo output. Pricing promises to be competitive, with the Xperia 10 selling for just about $350 and the 10 Plus $430. Both phones are set to land in about three weeks, on March 18. 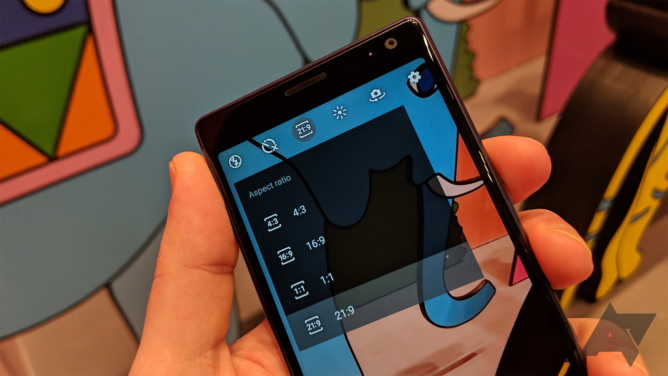 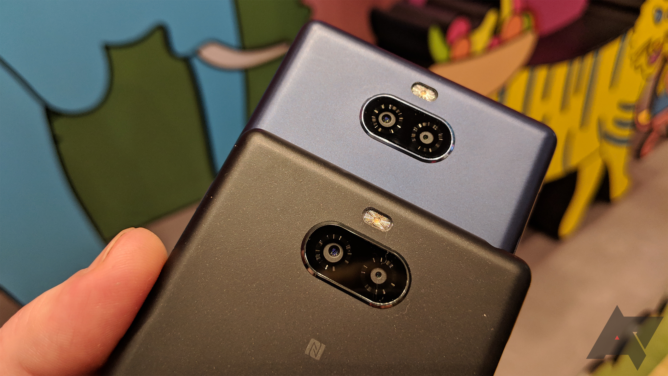