Ask anyone who's been following smartphones for a long time about their favorite cameras and you're bound to hear the PureView name come up. Nokia's called upon it to signify some of its most impressive imaging hardware over the years, like with the 41-megapixel Lumia 1020. Now with the new Android incarnation of Nokia phones, that PureView name is back, and the latest handset to step up and fill those big shoes just debuted at MWC 2019, with the announcement of the five-camera Nokia 9 PureView.

News of the Nokia 9 and its five-camera array leaked months ago, but we lacked a lot of specifics about just how it would operate. Would we get a number of wide-angle and telephoto options? Would it try to do any 3D-photo magic? What we're actually getting is much more straightforward, and having spent some time using the Nokia 9 for myself, dare I say: impressive. 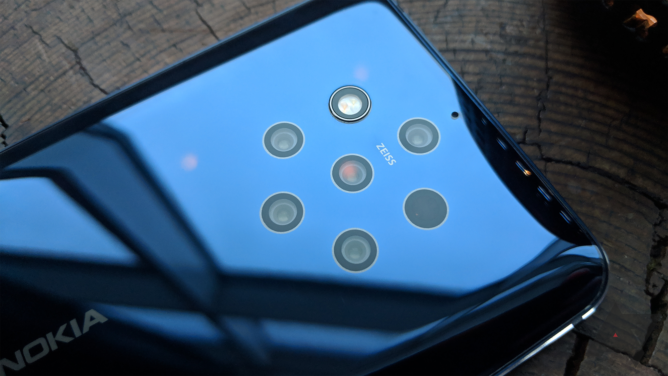 The phone's rear camera array consists of five 12MP sensors: two full-color, and three monochrome. They're all f/1.8 lenses, and they all work at once; every time you tap the shutter, all five capture your scene simultaneously, routing all that photo data through a special ASIC, and processing that mountain of pixels to produce some very good-looking photos.

Granted, doing so takes a little time — the post-shot processing is quite a bit lengthier than the traditional HDR you're probably used to (and for the record, the Nokia 9's doing HDR, too) — but the results have the potential to be just stunning, as we saw with the camera samples Nokia made available over the past few days.

If you're going for something more artistic, you do have the option to shoot in just black and white, but otherwise you'll be tapping into all this imaging hardware. With the ability to shoot in RAW and edit on-phone with Lightroom, there's lots of potential to tweak that output for some personalized, stylistic shots, and while that may not make you the next Leibovitz overnight, there's plenty of room for you to shine. 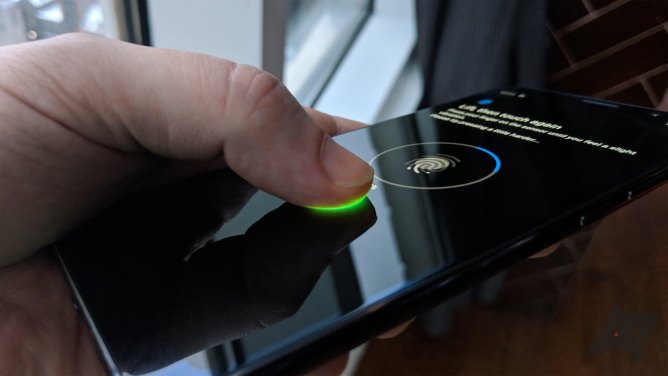 Though the main camera array is the big news here, there's a whole phone built around it, including a 5.99-inch OLED screen with built-in optical fingerprint scanner, 20MP front-facer, and 128GB storage, standard. I'm sure a lot of people who had high hopes for this phone will be a little upset at the decision to go with an older Snapdragon 845 SoC, but hopefully that won't be a deal-breaker.

It's going to take some time to put the Nokia 9 PureView through its paces and really see what its cameras can do, but below are a few samples to whet your appetite. My shots aren't nearly as impressive as what a professional could do, or even an amateur with just a little more practice, but I think they still speak to the phone's potential. HMD intends to sell the Nokia 9 PureView for just about $700, or 600 EUR. The device will be coming to the US, but we're still waiting for full details on availability. 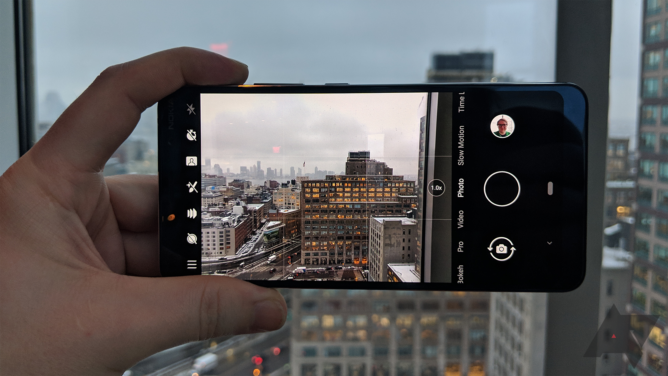 Weekend poll: Are you getting one of the new Samsung Galaxy S10 models?