For years, Google has been on a mission to make sure you're the only one that can access your online accounts. The company released the Titan Security Key Bundle last year, as a two-factor authentication key for Google accounts (as well as any other FIDO U2F-compatible service). However, the key may have been discontinued, as the Google Store page now says "No longer available."

The kit, which was composed of one USB Type-A key and a battery-powered Bluetooth/NFC key, was primarily designed for use with Google's Advanced Protection Program. However, there were some rough edges, as mentioned in our review. The NFC key had major issues on Android, and because the USB key was Type-A, it required a dongle to use with many computers (including Google's own Pixelbook). 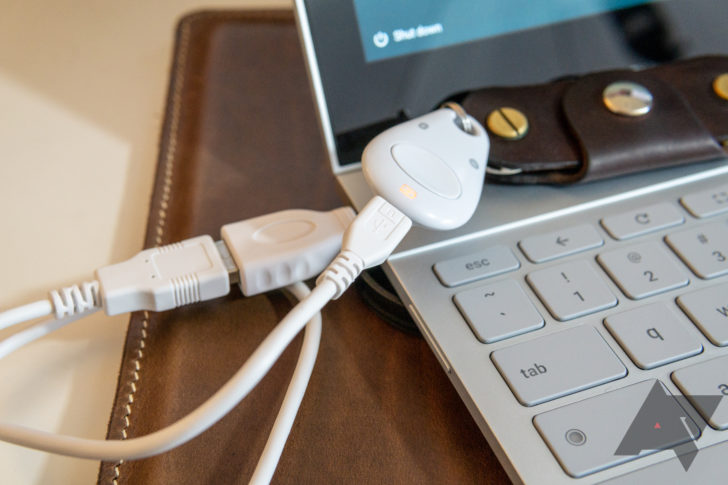 We reached out to Google about the store removal, and we'll update this post when we get a response. You're probably better off with a YubiKey 5 NFC or 5C anyway.

The Google Store page now simply says 'Out of stock,' indicating that the kit might not be gone for good. We're still waiting on a response from Google.

Google ARCore support arrives for Moto One and One Power, Nokia 8.1 returns to list